The Winklevoss Twins Are Once Again Cryptocurrency Billionaires

By Joseph Gibson on November 13, 2020 in Articles › Billionaire News

Tyler and Cameron Winklevoss, best known as the twins who battled Mark Zuckerberg over who really invented the social media platform Facebook, have been very successful as cryptocurrency investors. They were early adopters of Bitcoin, a decision which has recently put them back in the billionaire club thanks to recent big spikes in the cryptocurrency's market value.

The New York Times reported that the Winklevosses bought about $11 million worth of bitcoins back in 2013, going on to start their own cryptocurrency exchange called Gemini Trust Co. Their fortunes have been tied to Bitcoin's ever since, having previously briefly become billionaires in 2017. Now, with the price of a single bitcoin hovering at almost $15,400 as of this writing, the Winklevoss twins are back in the billionaire category. 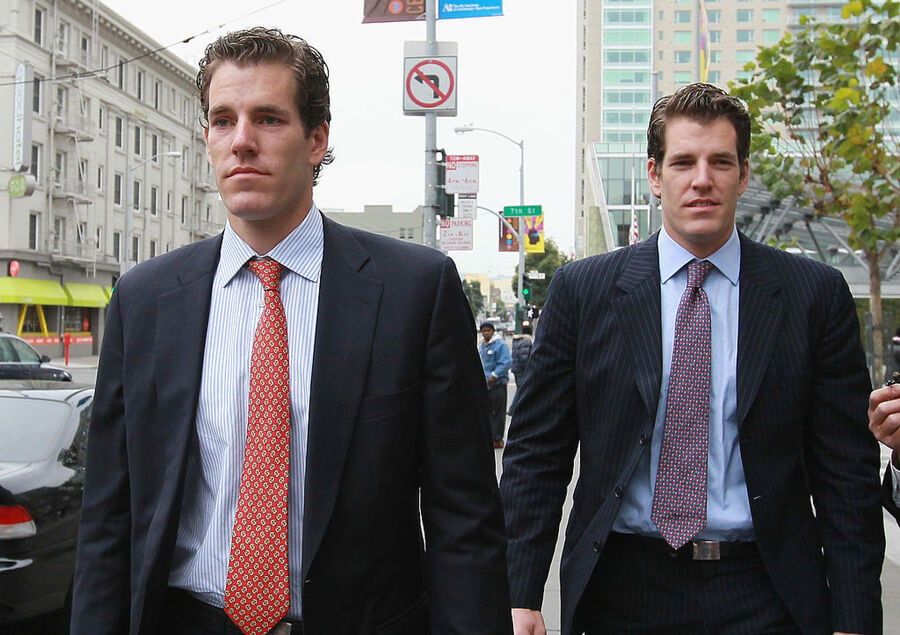 Bitcoin has seen big price surges this year, driven up by economic anxieties about coronavirus stimulus packages and other factors, having more than doubled in value since the beginning of the year. And Bloomberg reports that they also have significant holdings in other cryptocurrencies besides Bitcoin, such as Ether. Barring any steep drops in the price of Bitcoin (which is of course always possible, given the cryptocurrency's well known tendency for volatility), both of the Winklevoss twins' personal fortunes are at $1 billion.