The Wealth Gap: The Richest 62 People In The World Vs. Everyone Else

By Amy Lamare on February 8, 2016 in Articles › Billionaire News

The gap between the rich and poor, the haves and have nots, has never been greater at any point in history than it is right now. A new report from Oxfam shows that the 62 richest billionaires—the men and women we love to write about here at Celebrity Net Worth—have a combined wealth that is equal to the bottom half of the world's population. Whether or not you (or me) are in that poorer half is yet to be determined.

Think about it—the richest 62 people in the world would all fit onto a bus. Those 62 people have as much cold, hard cash (and assets) as half of the population of the world.

It isn't getting any better out there for the poorest 50%. The wealth of that sector dropped by 41% between 2010 and 2015. In that same period, the wealth of the richest 62 people increased by $500 billion to $1.76 trillion. In 2010 it took 388 of the world's richest people to equal the net wealth of the poorest 50%. Five years later, the gap is much bigger. The rich keep getting richer and the poor are getting poorer. 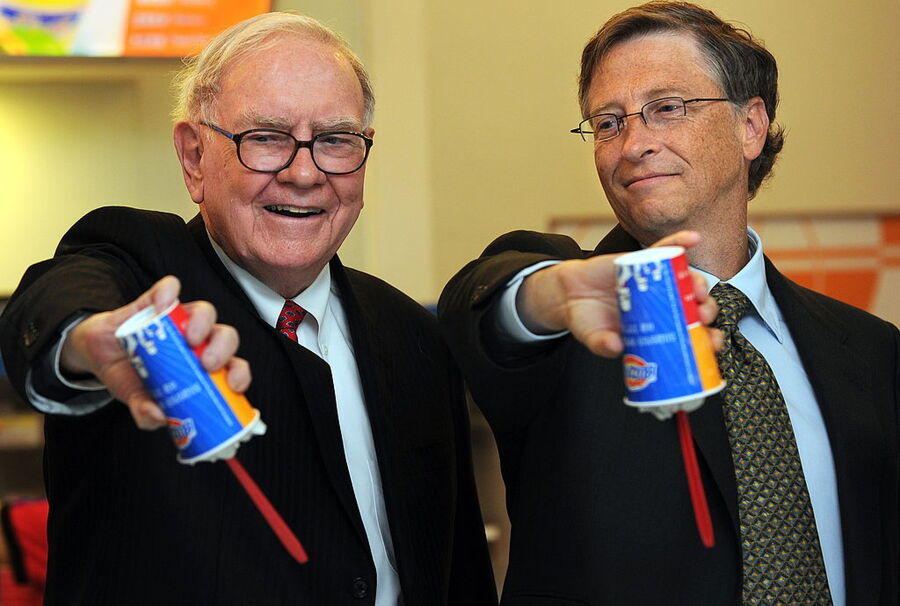 One in nine people worldwide goes to bed hungry every night. Meanwhile, the richest people hide their money in offshore tax shelters to get out of paying taxes. It would take a crackdown on tax evaders, bigger investment in public service, and higher wages for the lowest paid to even begin to reverse this trend. Closing down tax havens would also be an important step. Tax havens are not just billionaires saving money in taxes—it is extremely wealthy individuals who can more than afford to pay their share withholding tax dollars that their countries need to fund public services.

Roughly 30% of African wealth is being held offshore. The loss of $14 billion in tax revenues would be enough to pay for health care for children and their mothers. This healthcare could potentially save the lives of four million kids a year. There would be enough left over from this to employ enough teachers to ensure ever African child has the opportunity to go to school.

It is hard for the poor to better their situation when programs to aid in this are underfunded. Meanwhile, the uber rich are enjoying their yachts, multiple homes, and offshore bank accounts.

And really, all seriousness aside, thank God they are or we'd have nothing to report on here at Celebrity Net Worth!