By Amy Lamare on August 9, 2018 in Articles › Billionaire News

The rich just keep getting richer. That is certainly the case for the wealthiest family in the world this week. The Walton family saw their combined net worth increase by $11.6 billion on the strength of Walmart's shares. Walmart reported its strongest sales in more 10 years, which sent the stock price up 11%. Alice, Jim, Rob, Christy, and Lukas now have a collective net worth of $163.2 billion. This gain more than erased their year-to-date losses. 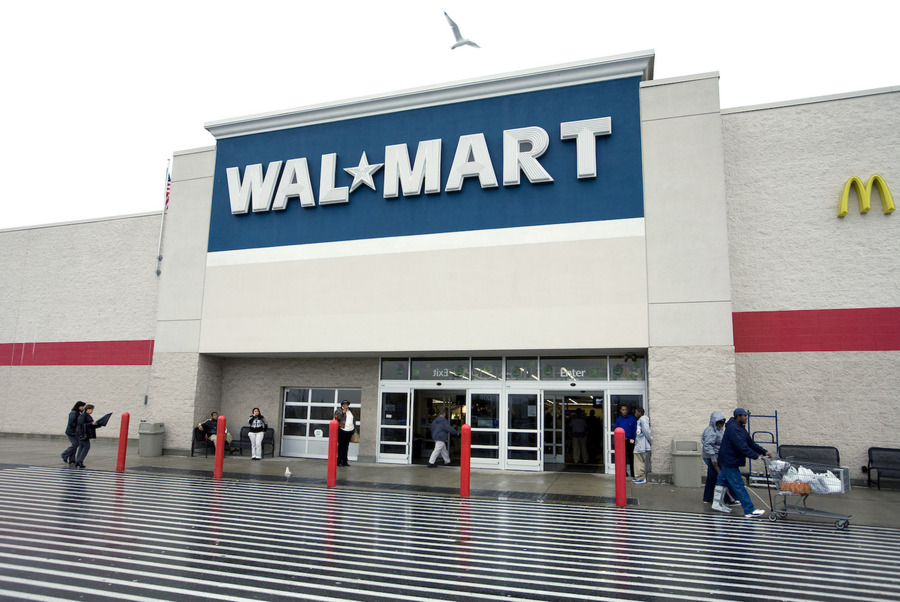 The Waltons have grocery sales at Walmart to thank for that extra $11.6 billion. Sales of groceries are higher than they've been in nine years due to online orders and more fresh food products. Sales at U.S. Walmart stores were up 4.5% for the quarter ending July 31. That's more than double the estimates by analysts. Walmart finished much better off than other traditional grocery stores which face a threat from Amazon owned Whole Foods.

The Walton family's vast fortune is in Walmart shares. The family owns roughly half of the Bentonville, Arkansas based chain through the holding companies Walton Family Holdings Trust and Walton Enterprises.