By Joseph Gibson on November 13, 2019 in Articles › Billionaire News

The University of Utah is getting a $150 million donation to go towards various mental health initiatives courtesy of the family of late chemical industry billionaire Jon M. Huntsman, who died back in February of last year. With that money, the university recently announced plans to open the Huntsman Mental Health Institute that will research issues related to mental health, as well as providing education and community outreach in those areas.

Jon Huntsman's widow Karen Huntsman said in a press statement that the subject of mental illness is one that's close to us all, whether we realize it or not:

"All families are impacted by the effects of mental illness…This is the first step in positioning Utah as a national leader in identifying, caring for and seeking new treatments for families facing the difficult challenges that come with mental health. Our family invites the community to join us in supporting this important work." 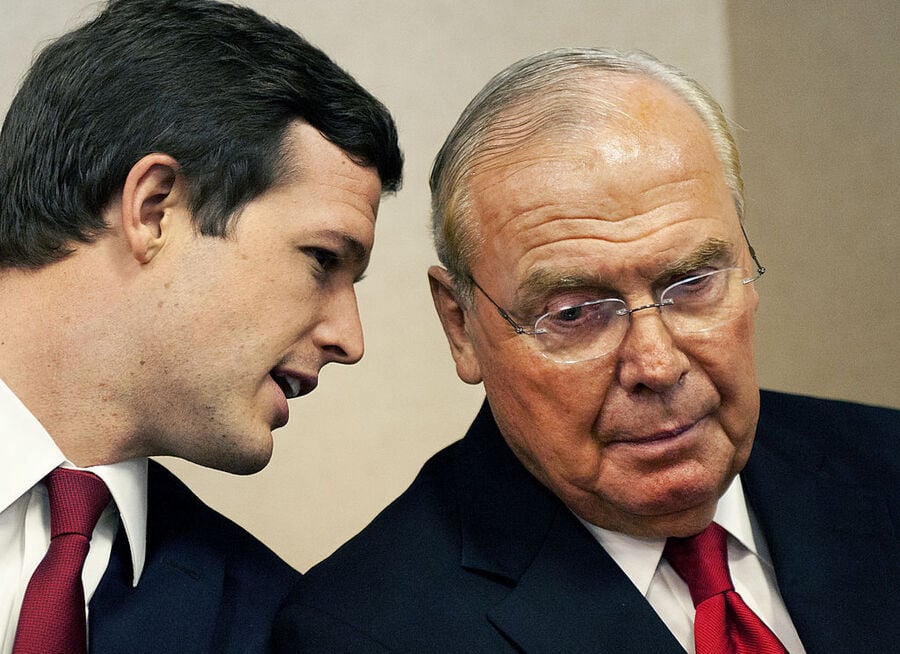 It's a topic that's particularly close to home for the Huntsman family, as Jon's son and Huntsman Foundation CEO Peter R. Huntsman explained in a statement to Forbes:

"My wife and I are parents to eight children. Two of them in particular have had some real struggles. Anytime you've held a child who's suffering in silence and agony because treatments aren't working, there's a sense of helplessness."

While the gift will hopefully have a substantive effect on the cause of mental health in Utah, the younger Huntsman also points out that it will only be part of a larger effort:

"At the end of the day, it's got to be a combination of the state getting involved, philanthropy and health care providers."

The $150 million will be paid out over 15 years, and will establish the second major Huntsman-named entity on the University of Utah's campus, after the Huntsman Cancer Institute, started in 1995 with a donation of $100 million.