By Joseph Gibson on April 12, 2022 in Articles › Billionaire News

The United States has been a little slower to act in sanctioning Russian business leaders with alleged Putin ties, but now the Wall Street Journal reports that it's seeking to tighten up those efforts. To start, the US in conjunction with Spain have reportedly seized a yacht belonging to Viktor Vekselberg, one of the richest people in Russia with close ties to the Russian president.

The seizure is the first such action by the US, but according to US officials they're taking things at least one step further than their EU counterparts by seeking forfeiture of the yacht as they would the spoils of any more conventional crime. That's opposed to the recent seizures carried out by various European governments, which merely freeze the assets in question and prevent them from being bought or sold, while they still technically belong to their original owners. 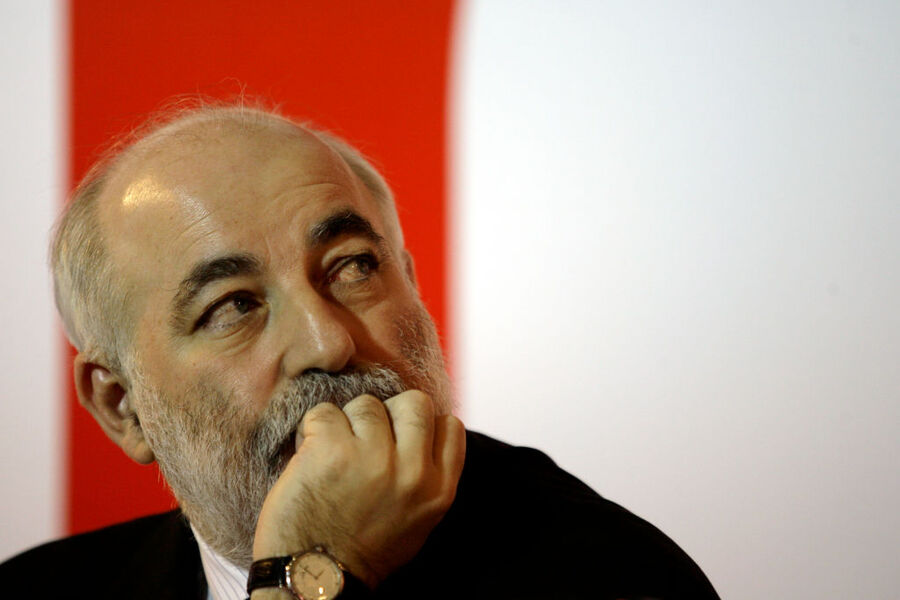 The craft itself is a 250-foot luxury vessel called Tango, and according to US authorities it was purchased by Vekselberg in 2011 through a network of shell companies with the intention of avoiding financial oversight. Tango was seized from a shipyard located in the island of Mallorca, 135 miles off the coast of Barcelona (hence the reason the Spanish government is also involved).

Despite these new circumstances, this is not the first time Vekselberg has faced sanctions from the US. He was also sanctioned in 2018 by the US Treasury Department, while paying for the Tango's upkeep through American banks in the intervening years.

It's all part of what the US is calling "KleptoCapture" and according to Deputy Attorney General Lisa Monaco, it "makes clear that corrupt Russian oligarchs cannot evade sanctions to live a life of luxury as innocent Ukranians are suffering." "We will continue to use every lawful tool to go after designated Russian oligarchs' assets, however and wherever they hide them," continued FBI Director Christopher Wray.