The Top 10 College Majors Of Billionaires

You probably already know that at Celebrity Net Worth, we are obsessed with billionaires. Because of this, we are often considering which habits of billionaires we can emulate, in order to have a better chance of joining their ranks. Recently, we got to wondering what most billionaires studied in college. Spoiler: liberal arts graduates may very well be prepared for the job market, but they are not odds-on favorites to become billionaires.

Yes, it's true, we evaluated the educational backgrounds of the top 100 billionaires, and all of you who studied history, English, and communications should take our advice: Don't quit your day jobs just yet. Another thing you'll notice about our list of The Top 10 College Majors Of Billionaires, is the quality of the universities they have attended. Basically, shoot for the stars when it comes to choosing the right school. While many people have risen to become very wealthy out of the University of Arizona, for example, there are far more from Harvard and Stanford.

The Top 10 College Majors Of Billionaires 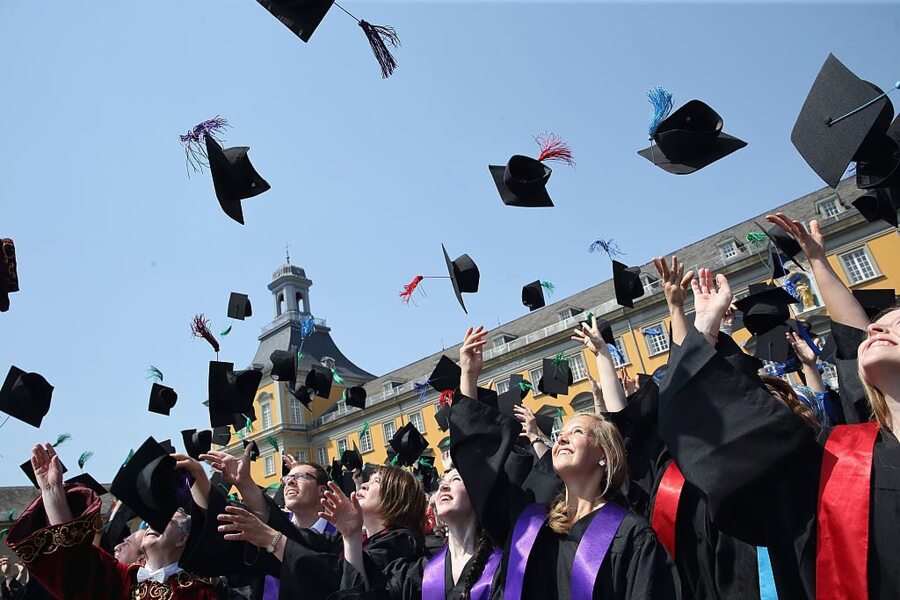 Notable commerce major: Malaysia's richest person, Robert Kuok, studied commerce at Raffles College before he went on to make a sweet $15.7 billion in the sugar business.

Notable math major: James Simons has a BS in math from MIT and a PhD from Berkeley and $15.5 billion in the bank. Bill Gates was also a math major at Harvard, before dropping out.

Now, don't go getting all excited that this humanities subject made the top 10. Every single one of the 7 top 100 billionaires who majored in history inherited their fortunes. So unless you've already got a substantial net worth, I wouldn't bet on a history degree getting you into the billionaires club.

Notable science major: Hedge fund wunderkind Ken Griffin was a science major at Harvard. Today, the founder of Citadel, LLC has a net worth of $6.5 billion.

Notable law major: Viacom owner Sumner Redstone studied law at Harvard before going on to become a media magnate with a $6.4 billion fortune. Bill Gates entered Harvard as pre-law before changing his major to math.

Notable business major: Malaysian media mogul Ananda Krishnan, net worth $11.8 billion, got his MBA at Harvard before going on to found Live Aid, among other ventures.