The Three Traits All Successful Entrepreneurs Share, According To Author Robert Frank

By Joseph Gibson on September 28, 2018 in Articles › Billionaire News

Author Robert Frank has made a career out of studying the traits, habits, and patterns of successful mega-founders like Jeff Bezos and Elon Musk. He says he's recently been able to determine three basic traits that all the top entrepreneurs in the business world share, and as Frank recently said to CNBC's Jon Fortt, they aren't necessarily the traits you might expect:

"I have three things that I've discovered are really important, and they are not the usual things that people say."

The first of these traits is also probably the least expected: Ignorance. Of course, all ignorance isn't created equal. Frank says that the most successful among us tend to be specifically ignorant of the problems inherent in their chosen fields. It's like the old adage about how people can't fly just because they're convinced it's impossible. As Frank explains: 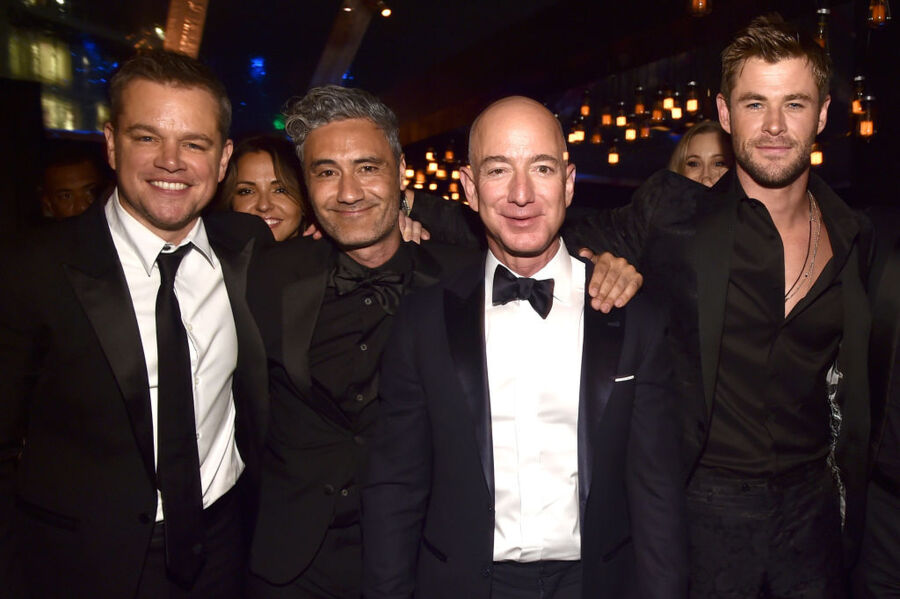 The next two qualities are more conventionally intuitive. Like obsessiveness, which many would probably guess is necessary to be a driven success in business. As Frank explains:

"These guys are almost obsessive compulsive personalities: When they get onto something, they just can't let it go."

Finally, Frank says that virtually all successful founders share a "desire to do things differently." He goes on:

"A lot of these people, everything they look at they try to figure out how you could do it differently. Whether it's a coffee cup or whatever they're doing, they're always looking for a different way to do it."

Whether or not you (or anyone) would be able to replicate these traits in their own lives and work is one of those eternal questions. But they may act as a guide for those who are looking to achieve massive, Bezos-like success.