The Strange Story Of a Venezuelan Mogul, British Financier And Russian Shipping Tycoon Who Allegedly Swapped Secrets For A Florida Billionaire's Sex Tape

By Amy Lamare on September 17, 2019 in Articles › Billionaire News

Truth truly is stranger than fiction, people. Novoship, a Russian shipping giant is suing a debt collector and his employer for allegedly trading confidential documents for a sex tape belonging to – or perhaps the right term is featuring the performance of  – 61-year-old American oil billionaire Harry Sargeant III. Novoship is suing Burford Capital and its executive Daniel Hall for up to $91 million. Burford and Hall are typically the ones who repossesses the yachts and luxury cars of people who don't make their payments on time.

The trouble started when Novoship hired Hall as an investigator and gave him access to confidential internal documents including the bank statements of the Venezuelan shipping tycoon Wilmer Ruperti. Now, Novoship is accusing Hall of trading those sensitive documents illegally for the sex tape related to Sargeant. You see, Hall was also employed by someone else to investigate Sargeant's assets, but we'll get to that in a moment. 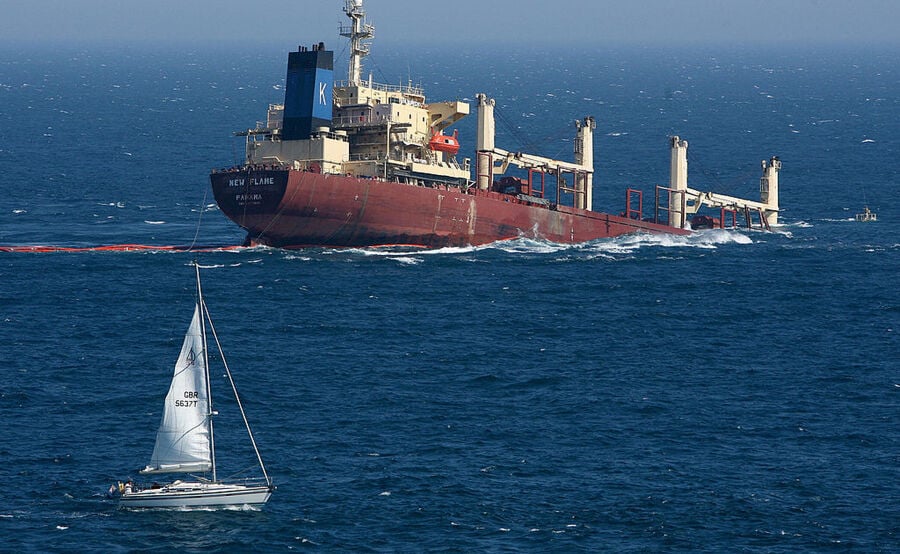 Ruperti's companies are also suing Novoship for between $53 million and $91 million for breaching a settlement deal they reached in 2016. Novoship in turn, wants Hall and Burford Capital to foot the bill for the lawsuit brought against them by Ruperti. Burford contends that it is not liable to Novoship for any loss or damages as the information they used was "in the public domain and was otherwise not private and confidential."

But wait! It gets even messier. Harry Sargeant III claims that his brother Daniel stole the sex tape off of his computer. He also claims that his brother Daniel was in cahoots with Daniel Hall and Burford Capital. Sargeant claims his brother has spearheaded a years-long smear campaign against him. Sargeant claims that hundreds of pages of business records and "extremely sensitive videos and photographs" were illegally obtained from his email account. The documents, videos, and photographs were then given to Burford Capital, who was working with the King of Jordan's brother-in-law Mohammad Al-Saleh, who secured a $28 million judgment against Harry after Sargeant cut Al-Saleh out of a deal to distribute oil to troops in the Iraq War.

Is it just me, or does it feel like someone in this case is going to turn up dead sooner rather than later? We will be following this case and its twists and turns.