By Joseph Gibson on October 22, 2019 in Articles › Billionaire News

It's never a good sign when the state of Nevada doesn't want you specifically to gamble there. That, in a sense, is what's happening to disgraced billionaire Steve Wynn, following multiple reported allegations of sexual misconduct against the former casino magnate last year. Now, the Las Vegas Review-Journal reports, the Nevada Gaming Control Board has filed a criminal complaint against Wynn and is attempting to ban him from any casino business in the state, claiming the allegations against him discredited the board. 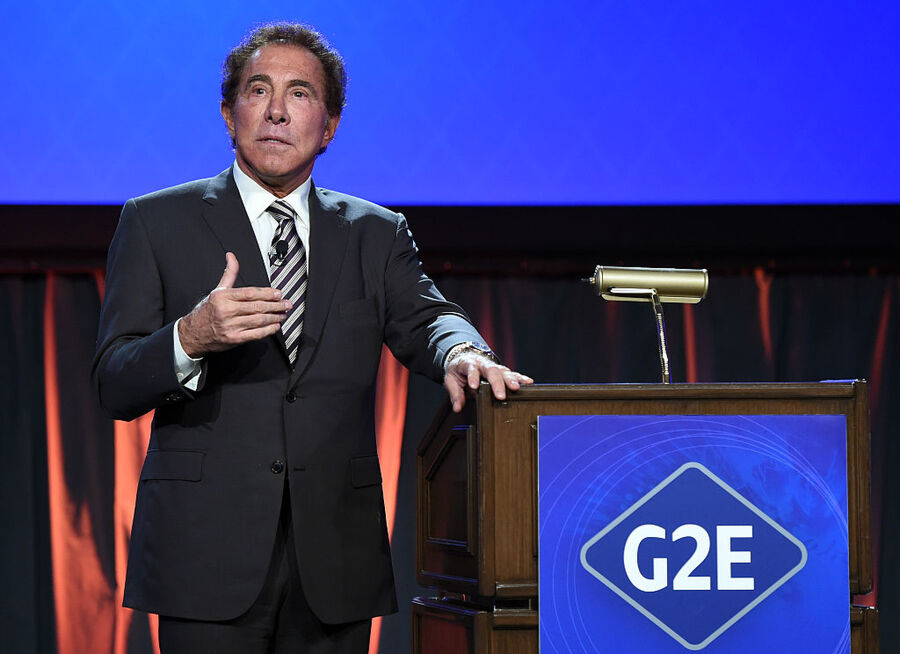 Altogether the complaint enumerates five counts of misconduct against Wynn, all involving sexual misconduct and/or cover-ups of same, save for the last count which involves Wynn's failure to show up to a hearing in September of last year.

If the ban goes through, it will be in addition to a large $20 million fine Wynn's company Wynn Resorts was slapped with in February, the largest fine ever levied by the state of Nevada, for not adequately investigating the allegations against Wynn. An even larger fine came three months later when the Massachusetts Gaming Commission fined Wynn Resorts $35 million.

Wynn is reportedly now living somewhere in Florida, and has yet to respond publicly to the complaint. He stepped down as Wynn Resorts CEO back in February of 2018, and sold off all his stock in the company soon after.