There are about 15,000 members of the Al Saud family. Their collective fortune is believed to be more than $100 billion, which would make them the fourth-richest family in the world. That said, $100 billion is a very conservative estimate of the family's net worth, which could be as high as $1 trillion. That's a lot of cash. However, that isn't even the tip of the iceberg, or in this case, oil field. The Saudi royal family's monthly oil royalties are absolutely insane. Back in 2011, a 1996 US embassy cable published by Wikileaks was made available. It stated that the monthly oil royalties ranged from $800 to $270,000 and totaled $2 billion annually.

Thousands of descendants of Abdul-Aziz Ibn Saud, the founding father of Saudi Arabia, collect serious bank in most cases, just for being a member of the House of Saud. The 1996 cable was titled "Saudi Royal Wealth: Where Do They Get All That Money" and it gives us a very detailed picture of how Saudi Arabia's royal patronage system works. It reads like a juicy novel and starts with the line:

"Saudi princes and princesses, of whom there are thousands, are known for the stories of their fabulous wealth – and tendency to squander it." 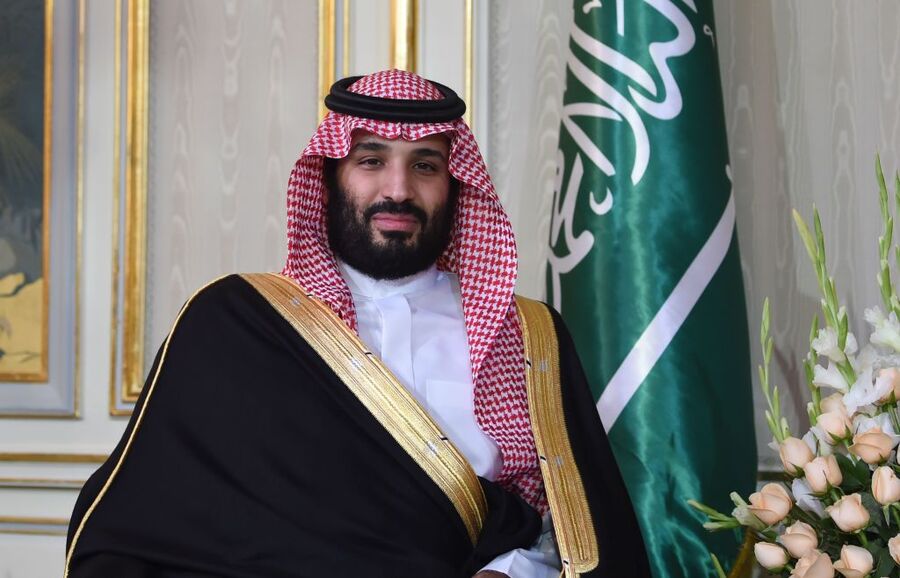 Keep in mind that those figures are from 1996. They are sure to have increased since then but, of course, the House of Saud is incredibly secretive about its wealth and goings on, so there's no way of knowing how much these figures have increased over the last 23 years.