The Russian Government Wants To Take Possession Of An Old Scottish Castle, As Part Of $700 Million Lawsuit

By Joseph Gibson on September 5, 2019 in Articles › Billionaire News

A Scottish castle that dates all the way back to 1570 is on the Russian government's wish list as part of a $700 million lawsuit in the High Court of Justice in England against the former owners and executives of the Russian bank Otkritie, according to a story in the Scottish Financial News.

The castle, known as Tower of Lethendy, is one of 140 properties and businesses located throughout the world that belong to one of those executives: billionaire Boris Mints. Russia's Central Bank is going to court to get back some of the losses it sustained in bailing out Otkritie and other banks in 2017, and Russia is looking to take them all. 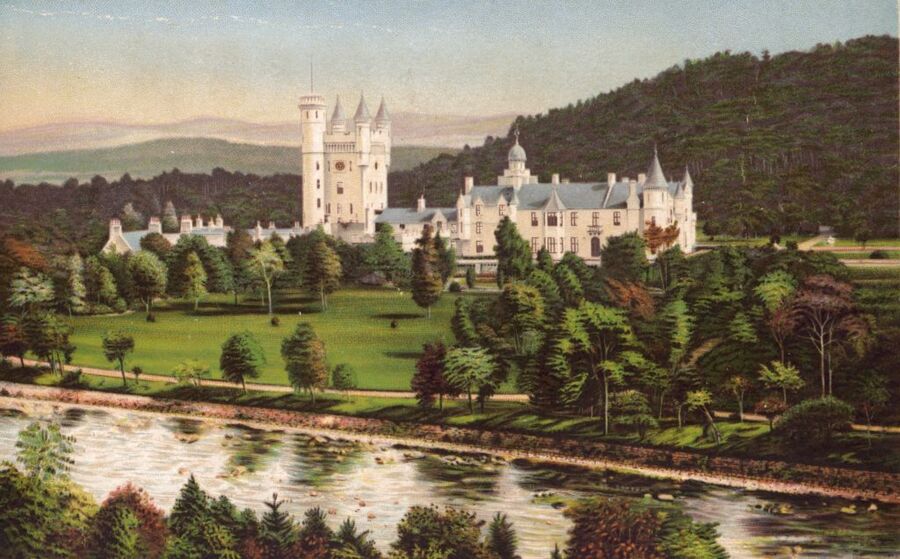 It's described as one of the "most luxurious country houses" in Scotland, more specifically located in the rural area of Perthshire. And it is indeed an impressive estate, with eight bedrooms, seven bathrooms, and surrounding 40 acres of land with a golf course, swimming pool, and tennis courts. There's also a lodge and two cottages to be found on the estate, which presumably is all part of what the Russian Central Bank is looking to take possession of in court.

Another slightly less powerful entity was interested in the Tower of Lethendy a few years back, when it was reported that Taylor Swift was thinking about buying the property, then valued at $7.16 million.

Altogether, Russia is trying to get about $700 million in assets from Mints and his family, and right now the claimants in the suit "have permission to apply to the Court of Session for the purpose of obtaining a warrant of inhibition with the Registers of Scotland in respect of property known as the Tower of Lethendy," according to legal documents.

Mints and his sons, for their part, deny any financial wrongdoing and are scheduled to begin contesting the allegations against them in court in April of 2020.