Over the past 20 years, nowhere has the rise of the billionaire been as fast or as frequent as in the United States. Startups, software, hardware, Internet services, hedge funds, venture capitalists, and other tech and finance companies have fueled a new generation of super-wealthy, self-made individuals the likes of which has not been seen in more than a century. There was a similar rapid rise in American wealth back in the days of Andrew Carnegie, John D. Rockefeller, and J.P. Morgan. The wealthiest Americans of that time made their money in the explosive growth industries of their era – banking, steel, oil and railroads.

The rise of technology has given birth to a new era, not just with the advancement of technology, but also with the money to be made in that industry. This influx of new billionaires is more dynamic than previous generations. Two-thirds of American billionaires are self-made. Compare that to Europe, where less than half are self-made. Also, the companies making billionaires out of Americans are run by men or women with an average age of 42, which is pretty young to have a multi-billion dollar fortune. 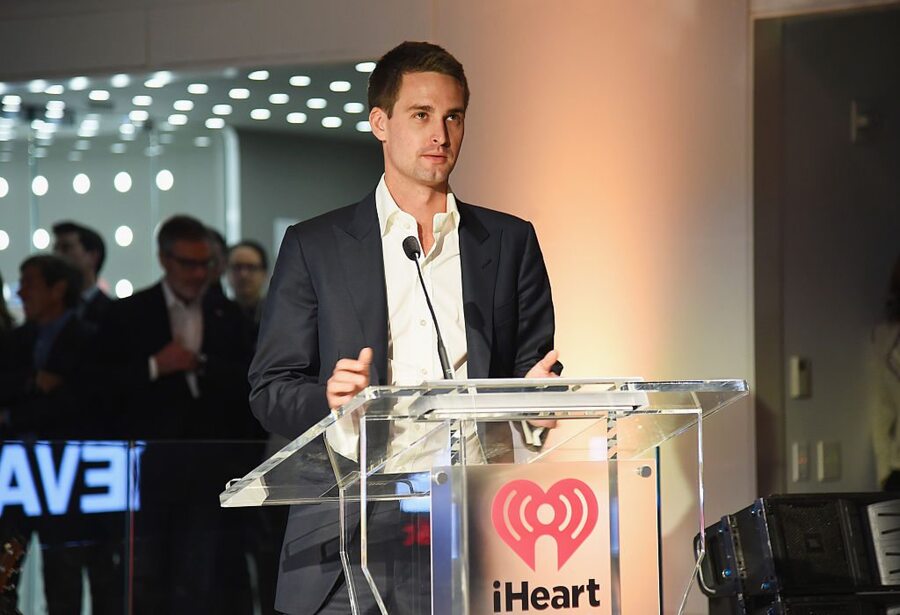 These companies include, of course, the heavy hitters of Silicon Valley and Seattle – Facebook, Apple, Oracle, Google, PayPal, Amazon, and Microsoft.

Most recently, billionaires are being made out of men and women who create mobile apps such as Airbnb's Brian Chesky and Joe Gebbia; Snapchat's Evan Spiegel; WhatsApp's Jan Koum and Brian Acton; and Pinterest's Ben Silbermann, to name just a handful.

There are, as of now, 56 self-made tech billionaires in the United States. They are 12% of the total population of U.S. billionaires.

Railroads, oil, steel, and banking fueled the growth of U.S. wealth in the 19th century. Technology and Finance rule the 21st century, so far. What industry is ripe for creating the next batch of new billionaires?