The Richest People In Detroit

By Amy Lamare on November 3, 2020 in Articles › Billionaire News

Detroit is a pretty amazing place. It is home to Motown and the unforgettable music created there. It's home to car companies. It has a rich history in the automotive industry. It is the largest and most populous city in Michigan. It sits on the border of the U.S. and Canada. The city of Detroit is home to 670,031 people and the larger Metro Detroit area is home to 4.3 million people, which makes it the second-largest city in the Midwest after Chicago.

Martha Ford is the widow of William C. Ford, who was the grandson of Henry Ford. Her son Bill Ford, Jr. is the executive chairman of the family car company. Martha's grandparents founded the Firestone Tire and Rubber Co. She is the owner of the NFL's Detroit Lions, which she inherited after her husband's death in 2014.

Donald Foss is the founder of auto lender Credit Acceptance Corp. He founded the company in 1972 and was one of the first to offer loans to customers with bad or no credit. He was CEO for 30 years. He retired in 2017. 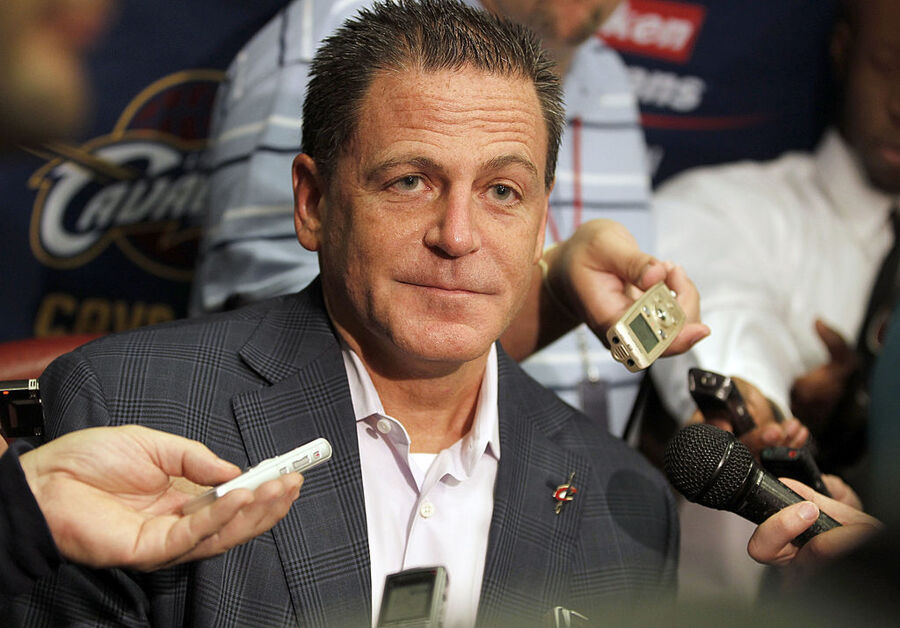 Roger Penske is the owner of the automobile racing Team Penske as well as the Penske Corporation. He is a former race car driver and was named Sports Illustrated's Sports Car Club of America Driver of the Year in 1961. In 1965 Penske retired from driving to focus on owning a Chevrolet dealership in Philadelphia. He started Penske Racing in 1965 and his team competed in the Indianapolis 500 in 1969. He is known by his nickname "The Captain." As an owner, Penske has claimed 15 Indianapolis 500 victories.

Manuel "Matty" Moroun passed away on July 12, 2020, at the age of 93. Moroun was the Chief Executive Officer and the Chairman of CenTra, Inc. CenTra controls the Ambassador Bridge, which Mr. Moroun purchased from the former owners, the Bower Family, in the late 70s. The bridge is a busy border crossing between Canada and the United States. At its peak, the value of this privately owned bridge was between $1.5 and $3 billion. Moroun also controlled multiple shipping companies, including Central Transport International and Universal Truckload Services, Inc.

Marian Ilitch is the co-founder of Little Caesars Pizza along with her late husband Mike Ilitch. She is also the owner of the Detroit Tigers of Major League Baseball and the Detroit Red Wings of the National Hockey League. The couple founded Little Caesars Pizza in 1959 and have expanded to restaurants, sports, gaming, and entertainment. She was one of the first investors in the MotorCity Casino in Detroit.

Dan Gilbert earned his fortune as the founder and CEO of Quicken Loans. He also famously is the owner of the NBA's Cleveland Cavaliers and the American Hockey League team the Lake Erie Monsters. Quicken Loans was originally called Rock Financial. Gilbert launched the company with his brother and some childhood friends. The company's name was changed after it was purchased by Intuit, Inc, the company that also created Quicken and TurboTax. Gilbert is the company's Chairman.