The 10 Richest Black People In The World Today

By Amy Lamare on February 28, 2019 in Articles › Billionaire News

Mohammed Ibrahim is a self-made billionaire from the Sudan. He currently lives in the U.K. and is one of the wealthiest people there. Ibrahim became a billionaire in 2005 when he sold Celtel International, his telecommunications company. These days he is focused on improving the lives of the people of Africa through his charitable foundation the Mo Ibrahim Foundation.

Michael Jordan is not only one of the most successful athletes of all time, he's also one of the most well-known people in the world. Jordan made $90 million playing in the NBA. Since retiring he's made another fortune through endorsement deals and other partnerships. He has a long-standing deal with Nike, for instance. Jordan is also one of the owners of the Charlotte Hornets basketball team. These days he makes more in one year through his various ventures than he did during his entire professional basketball career. 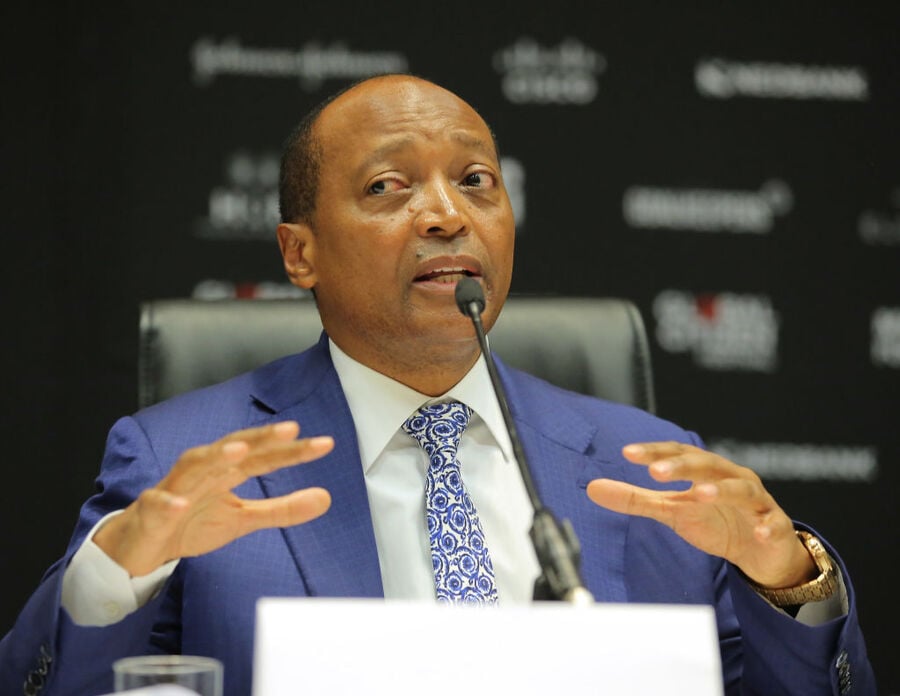 Oprah Winfrey is the only African-American woman to make the billionaire list. She famously overcame a poverty-stricken childhood to become the Queen of all Media. The Oprah Winfrey show ran for 25 seasons. More than just wealthy, Oprah is also beloved by millions of fans.

Robert F. Smith is the  founder of the private equity firm, Vista Equity Partners. Vista deals in the not-so-sexy category of enterprise software, which might be why he's flown largely under the radar. In 2000, Smith launched Vista Equity Partners and in the 16 years since then, Vista has grown to nearly $16 billion in assets and generated insane returns for its investors. Vista has delivered a whopping 31 percent average annual rate of return to its investors since 2000. Smith joined the Giving Pledge last year.