The Rags To Riches To Oval Office Story Of Melania Trump

By Amy Lamare on November 11, 2016 in Articles › Billionaire News

Melania Trump's (potential) road to the White House didn't begin when the Slovenian beauty met real estate magnate and reality TV star, Donald Trump, in 1998. It actually began more than a decade earlier, in a chance encounter in the streets of Ljubljana, the capital of Slovenia. Melania Knavs was just 17 years old in 1987, when photographer Stane Jerko saw her leaving a fashion show. She was tall, slender, and caught his eye. Jerko convinced the teenaged Melania to come in for a photo shoot. The black-and-white photos that he took launched the modeling career of Melania that took her to Milan and eventually the U.S., where she would meet her future husband, Donald Trump.

Melania was born Melanija Knavs on April 26, 1970, near Sevnica, in what was then Yugoslavia. The area she was raised in is comparable in size and population to New Jersey and is nestled between Italy, Croatia, Austria, and Hungary in the Julian Alps. Melania's father sold car parts and her mother worked for a factory that made children's clothing. In fact, according to people who live in the small town of Sevnica, Melania's mother could often be seen sewing late into the night at home. She has a sister named Ines, who also lives in the United States. 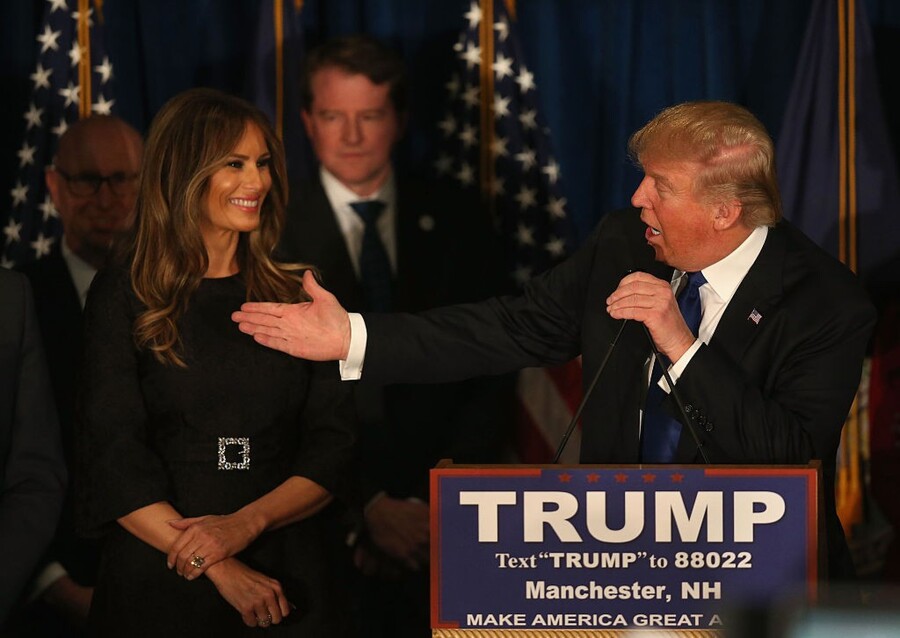 Donald Trump's campaign has offered up a more polished version of Melania's childhood, saying his third wife began modeling at the age of five and that her mother was a fashion designer and her father was a manager at a car dealership. This is a distortion of the real facts on all three fronts. Melania's family lived in an apartment until she was a teenager. At that time, they moved to a modest two-story home on the outskirts of Sevnica. Melania's parents still live in this house, although they spend a great deal of time in the United States, visiting their daughters and grandchildren.

Melania was a good student who loved to read. In school, she was also known for adding her own touch of flair to her outfits by redesigning them. After she was discovered in 1987 in Ljubljana, she began modeling full time and signed with an agent in Milan. She came in second place in a national beauty pageant in 1992 – the year after Slovenia declared independence from Yugoslavia after a 10-day war. As Melania's modeling career gained steam, the former Melanija Knavs changed her name to the more easily pronounceable Melania Knauss and dropped out of her design and architecture program at the University of Ljubljana. Melania worked for major fashion houses in Milan and Paris before moving to New York City in 1996. 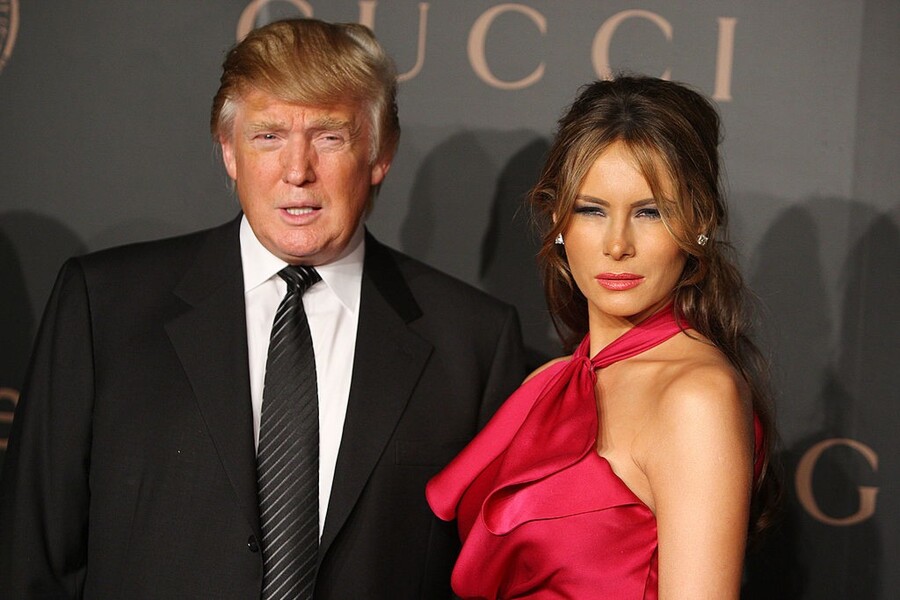 Melania met Donald Trump (who is 24 years her senior) at a party during New York Fashion Week in 1998. She was 28 years old. The couple got engaged in 2004 and married in 2005 in Palm Beach, Florida. Celebrities including Katie Couric, Matt Lauer, Heidi Klum, P. Diddy, Barbara Jones, and then-Senator Hillary Clinton and former President Bill Clinton attended the ceremony at the Bethesda-by-the-Sea Episcopal Church and the reception in the enormous ballroom of Trump's Mar-a-Lago estate. Billy Joel serenaded the couple during the reception.

A year later, Melania gave birth to a son, named Barron William Trump. Reportedly, Melania hasn't been back to her hometown of Sevnica in many years. However, after the birth of her son, she donated an ambulance to the local health center.

Now the gal from the small town in Slovenia could become the First Lady of the United States. One can only imagine what the residents of tiny Sevnica will think about one of their own riding her good looks all the way to the White House.