By Amy Lamare on February 5, 2016 in Articles › Billionaire News

The late hotelier Leona Helmsley is primarily famous for two things: her attitude and the $12 million she left to her beloved dog, Trouble. The Queen of Mean, as she was not so affectionately known, passed away in 2007 at the age of 87 and left a $4.8 billion estate to be divvied up. Now, the team that oversaw the execution of her will has served the State of New York's Probate Court with a massive $100 million bill to cover their services. It would seem that the executors learned a thing or two from the Queen of Mean. Unfortunately for them, the New York State Attorney General has demanded the attorneys reduce the bill by an "astronomical" amount.

Who are these money grubbing lawyers? Well, the group of four just happens to include two of Helmsley's grandchildren. The $100 million bill amounts to $250,000 a month or an hourly rate of more than $6,400 an hour. The office of New York Attorney General Eric Schneiderman asked a judge to reject the bill as "exorbitant, unreasonable, and improper." Perhaps Leona's grandchildren didn't feel they got enough from her will? After all, the Queen of Mean left her little dog $12 million (the court later reduced that sum to $2 million), more than she left her grandsons. 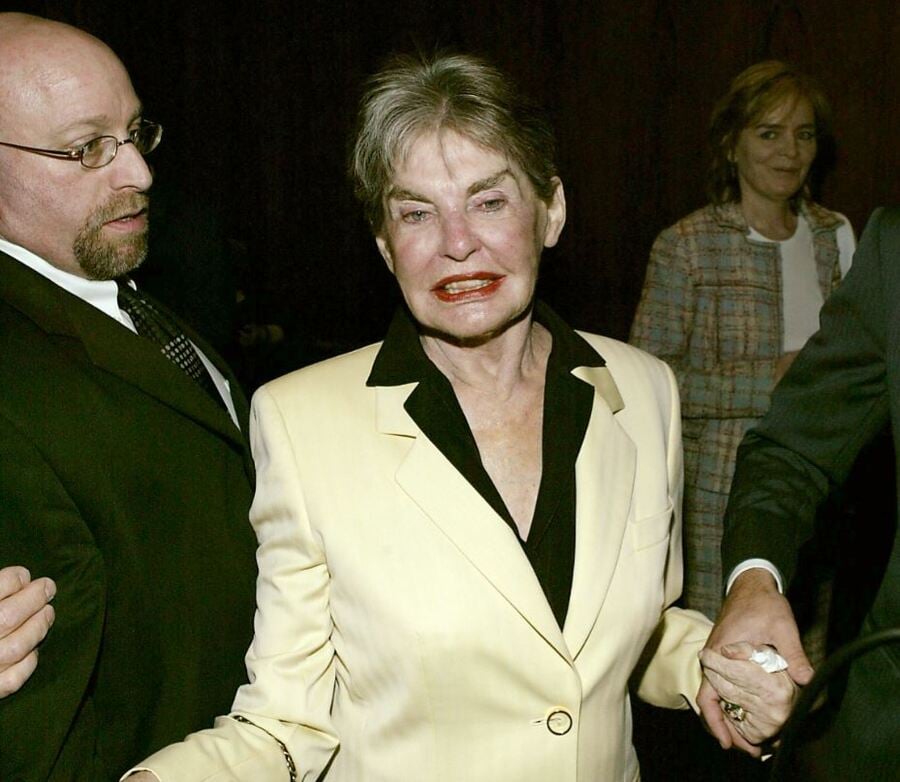 The executors defended their invoice. They pointed out that Leona Helmsley's estate was extraordinarily complicated. After all, her extensive real estate portfolio included the world famous Empire State Building.

Leona Helmsley was a former model, twice-divorced single mother, and real estate agent when she met Harry Helmsley. Harry was a married multimillionaire real estate investor at the time. They got married in 1972. At the height of their success, the Helmsleys had a net worth of $5 billion. They controlled some of Manhattan's most luxurious hotels.

Leona was known for her ruthless business sense, flamboyant personality, and the tyrannical behavior that earned her the nickname the Queen of Mean – a name, by the way, that she enthusiastically embraced. Leona was a larger than life figure. She was a high school drop out who became a hotel mogul and who, together with her husband Harry, amassed a multi-billion dollar fortune that made her one of the wealthiest women in the world. By the way, she also spent 19 months behind bars for tax evasion.

A former housekeeper testified that Leona once proclaimed, "We don't pay taxes. Only the little people pay taxes" – a now infamous line.

And as if her life wasn't crazy enough, in death, she shocked the world with one of the most insane wills of all time. She was truly a character. Now, her executors are following in the footsteps of the Queen of Mean and are looking to cash in for their work on Helmsley's vast estate. The four executors include two grandchildren from her first marriage, David Panzirer and Walter Panzirer, one of her attorneys, Sandor Frankel, and John Codey, a business advisor. According to the attorney general's documentation, the executors spent 15,535 hours working on the estate. That works out to a rate of $6,437 per hour.

Previously, the court had awarded the executors an advance payment of $7.2 million. David Panzirer and Walter Panzirer each received $10 million from their grandmother's will.

The New York Attorney General is asking an independent expert to come in and evaluate the work the executors did on Helmsley's estate.

The Helmsley Family Trust has given more than $1.42 billion in grants to a number of charities as of March 2015.