The 10 Most Successful NBA Owners

By Amy Lamare on February 8, 2016 in Articles › Billionaire News

Owning a sports franchise is a dream that many people have. With teams worth hundreds of millions to billions, only the very wealthy can afford to splurge and buy their own sports franchise. More than 20 NBA team owners are billionaires. Over the past five years, the most successful owners, overall, have been the Brooklyn Nets' Mikhail Prokhorov and the New York Knicks' Dolan Family – a fact that may seem strange, given that both teams haven't had the best seasons on the court lately. Since 2011, no billionaire NBA owners have seen their investments grow quite as quickly as Prokhorov and Dolan.

It doesn't hurt that both the Nets and the Knicks play in New York City. Major metro area owners fare well in the NBA. The top six most successful owners are from the five largest cities in the U.S. – New York, Chicago, Los Angeles, Houston, and Dallas. Being in a major market means owners have the best chance of capitalizing on the recent boom in the value of NBA teams – even when their teams' performance on the court hasn't fared well. And, of course, being in a major city means there are more people to fill the seats in the stadium.

Owning any NBA team over the last five years has been a solid investment. The most successful owners in that time have seen their investments grow by more than 20% annually. For comparison, the growth of the S&P 500 over the same time period has been just 8.1% per year. 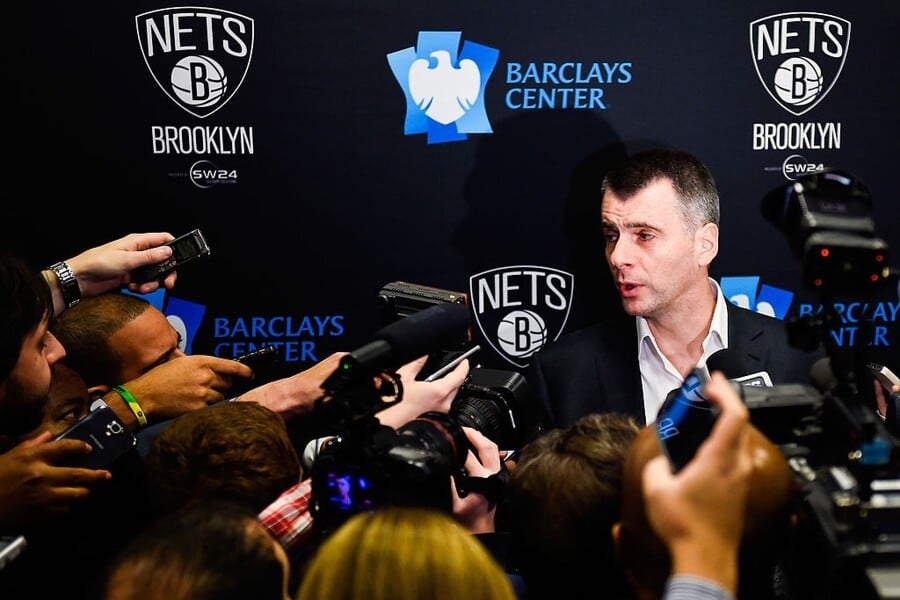 The list of the 10 most successful NBA owners below features the highest annual returns for team owners who have owned their teams for at least the past five years.