Gennady Timchenko, the billionaire owner of the Volga Group, is the most successful Russian billionaire of 2016, so far. He also happens to be one of Russian President Vladimir Putin's closest friends, which may or may not have something to do with his recent successes. After all, you know how tight those Russian oligarchs are with one another and how they help each other out.

Timchenko's company grew 30.6% during the first half of this year. That adds up to an additional $2 billion for the company's valuation. The Volga Group, which is an umbrella holding group for Timchenko's interests, has a value of $8.6 billion. Gennady Timchenko has a personal net worth of $9 billion. He is the 10th richest Russian billionaire. 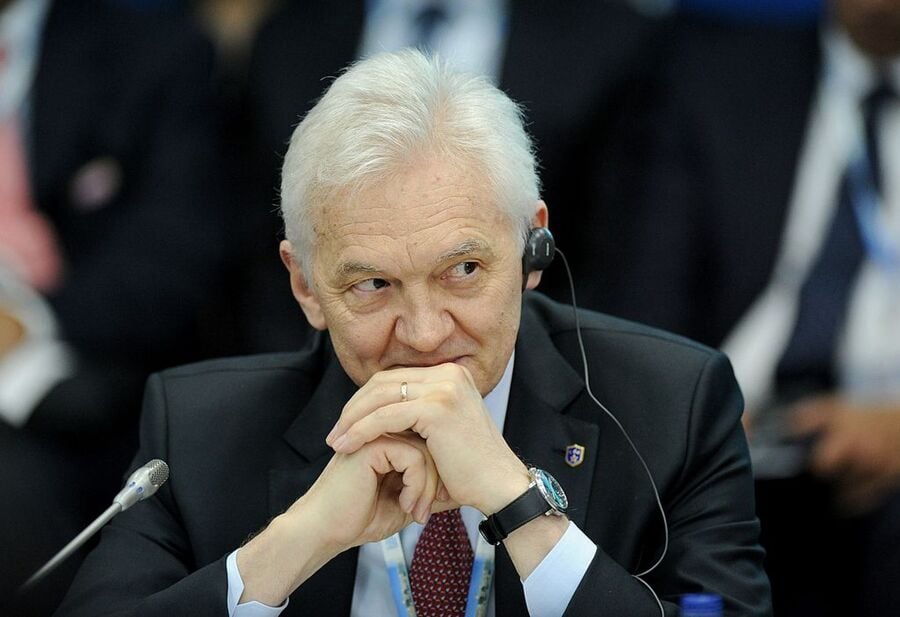 Timchenko was born in 1952 in Leninakan, Armenian Soviet Socialist Republic and grew up in the Ukraine and the German Democratic Republic. In 1976, he graduated from the Leningrad Mechanical Institute (now called the Mechanical Institute of St. Petersburg), and began working as an electrical engineer for a company near St. Petersburg. He was moved to the trade department because he speaks German. He worked as an engineer for the Ministry of Foreign Trade from 1982 to 1988. In 1988, he became Deputy Director of the state-owned oil company Kirshineftekhimexport. Timchenko led teams that set up some of the first export routes for Russian oil products from the USSR to Western companies. As a result, Timchenko became a major player in the Russian oil industry. When the company went private, he became a major shareholder.

In 1991, Timchenko left Russia. He renounced his citizenship in 1999 and became a citizen of Finland, allegedly because this made it easier for him to travel on a Finnish passport rather than a Russian one. He worked for a Finnish oil company importing Russian oil to Europe.

In 2007, Timchenko set up the Volga Group, a private investment fund with interests in the energy, transport, infrastructure, financial services, and consumer sectors.

In March 2014, Timchenko was added to the Specially Designated Nationals List by the U.S. Treasury. This is a list of individuals deemed to be members of the Russian inner circle. He is banned from entering the U.S. The sanctions also froze any assets he had in the U.S. Luckily, the day before the sanctions came down, he sold his interest in Guvnor to Törnqvist.

After the sanctions, Timchenko moved back to Moscow. His wife and children reside in Switzerland. After all, if you're going to be accused of being a part of the Russian inner circle, you may as well live close to it.

Currently, Timchenko co-owns or holds major stakes in multiple companies, including Sibur Holding– a petrochemical company of which he owns 37.5%, and the Russian Sea Group – a fish retailer. The majority of his holdings are managed under the umbrella of his Volga Resources Group. He also owns the engineering firm Stroytransgaz and the railway company Transoil, which specializes in transporting oil products.

It goes without saying that it pays to be a friend of Putin's when you're a Russian billionaire.