The Most Impressive Billionaire Comebacks

Everyone loves a good comeback story. They give us hope. Normal, average Joes and Janes aren't the only ones who stumble now and again. Billionaires do it too – just with bigger stakes. There are a number of billionaires who've lost a lot – or all – of their money and still have managed to build their fortunes back up again.

The late Apple founder's comeback story is one of the best known – especially after TWO feature films about him. Steve Jobs co-founded Apple in 1976 and was forced out in 1985, when sales of his much ballyhooed Macintosh computer failed to live up to the hype. Jobs spent the next several years developing the computer company, NeXT (which Apple would eventually need to buy for its operating system) and Pixar Animation Studio. NeXT was acquired by Apple in 1997, which brought Jobs back to Apple. We all know what happened next. Apple was on the brink of complete failure when Jobs introduced the iMac and began the resurgence that would make him a billionaire many times over and give the world the iPod, iPhone, iPad, AppleWatch, AppleTV, etc.

Oh, and by the way, Jobs also made a pretty penny from Pixar, too. He bought the fledgling animation studio from George Lucas and became its CEO and its biggest shareholder. The studio gained acclaim for its 1995 hit, Toy Story. Disney bought Pixar in an all-stock, $7.4 billion transaction in 2006. 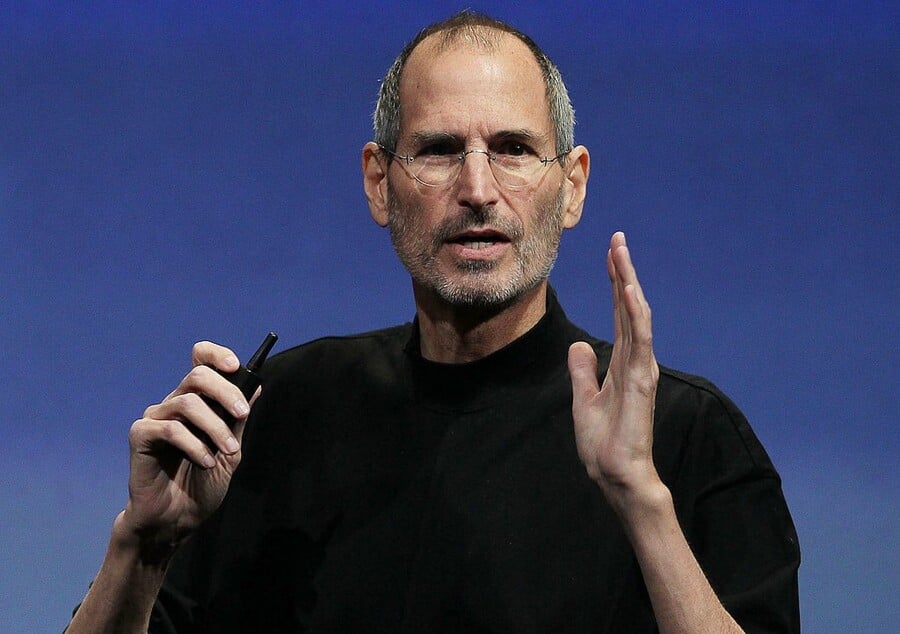 William Herbert Hunt is an oil baron who was caught up in one of the biggest personal bankruptcy cases in U.S. history after  the value of silver  declined sharply in 1980 and decimated almost all of his fortune. Hunt invested heavily in silver, not anticipating that its worth would drop by three quarters over 12 months. Hunt's net worth was more than $1 billion in 1982 ($3.9 billion, adjusted for inflation) but dropped bit by bit over the early 1980s as he accumulated debt. Hunt ended up selling off personal real estate, oil assets inherited from his father, and an antiquities collection to get his creditors off his back.

The oil man didn't stay down for long. He rolled up his sleeves and got back into the family business of oil and gas and in 2013, sold off portions of his North Dakota oil fields to Halcon Resources for $1.5 billion in cash and stock. Hunt was banished from the billionaires club for more than three decades, but today W. Herbert Hunt has a net worth of $2.5 billion.

Martin Ebner is a Swiss investor who lost nearly all of his wealth in 2002. He ran BZ Group and seriously underestimated how long and how severe the bear market was at the time. He invested heavily in some blue chip stocks, including Credit Suisse. His funds' debt level rose to more than $4 billion, with most of its assets put up as collateral. However, relief was not on the horizon for Ebner yet, as stocks took a nose dive and Ebner had to sell four of his funds to a bank as well as liquidate all stakes in public companies. He stepped down from every executive board he served on to focus on his own investment firm. He fell out of the ranks of the billionaires club in 2003.

Ebner then spent 12 years mounting a comeback by diversifying his investments to include software, e-commerce, and pharmaceuticals. That strategy paid off as Ebner is once again a billionaire with a net worth of $1.2 billion.

Thor Bjorgolfsson is the only billionaire in Iceland, but for a while there, his country had no billionaires. Bjorgolfsson's fortune took a massive hit in the aftermath of the 2008 global financial crisis. His net worth went from $3.5 billion to just over $1 billion and his companies amassed $10 billion in liabilities. He took another big hit when one of his biggest holdings, the Icelandic bank Landsbanki was nationalized by the government. He faced even more trouble, when generic drug maker Actavis, which he bought for $6.5 billion (with a $5.4 billion loan) ran into roadblocks with the U.S. Food and Drug Administration.

During his downfall, most of Thor's stakes in public companies either completely lost their value or were sold to meet margin calls. Banks seized two of his homes. However, savvy deal making with his creditors as well as an in the nick of time purchase of Actavis by Watson Pharmaceuticals put Bjorgolfsson back in the black. The proceeds from the $6 billion merger satisfied most of Bjorgolfsson's debt. He traded a portion of the cash purchase for shares and that handled the rest of his debt when Watson's stock prices went through the roof. Thor Bjorgolfsson made the billionaire's list again in 2015, five years after he fell off of it. He has an estimated net worth of $1.6 billion, which is up $300 million over the past 12 months.

If there is any comeback story that rivals Steve Jobs' for best known it is Donald Trump's. A fair bit of press has been devoted to reminding the public of the four bankruptcies and numerous business failures The Donald went through on his road to the probable GOP nomination. Trump's net worth in the 1990s was very much in the negative after a real estate market crash and other ill-fated businesses like the Trump Shuttle-an airline he bought in 1989 and abandoned just three years later. Atlantic City's Trump Taj Mahal hotel and casino filed for bankruptcy in 1991 after racking up $3 billion in debt. In 1992, the Trump Plaza Hotel filed for Chapter 11 bankruptcy. Donald Trump's net worth was $1.5 billion in 1989, but after the string of business failures, he fell out of the billionaire's club in 1990 and did not rejoin its ranks until 1997.

However, that wasn't the end of trouble for Trump's business ventures. Trump's casino division filed for bankruptcy two more times in 2004 and 2009. In the midst of all of this, Trump's flare for branding himself surfaced. He reinvented himself and earned millions in licensing fees for everything from bottled water to meat to condos. Then, he became a reality TV mogul. The Apprentice and Celebrity Apprentice aired for 14 seasons on NBC. The reality shows, coupled with rising real estate prices in Manhattan, gave Trump reentry into the billionaires club. His net worth is $4.5 billion.