The Investigation Into Pharmaceutical Billionaire And His Wife's Murders Heats Up

Back in December, pharmaceutical billionaire Barry Sherman and his wife Honey were found dead in their Toronto home. Originally, investigators believed it was a murder-suicide. However, by late January, a six week investigation into the deaths led the police to believe that the couple were the victims of a targeted killing. The children of the late couple believe that the outcome would have been different had they not pushed so hard for a thorough investigation. According to one of the kids, they believe that the Toronto police would have left it as a murder-suicide and sullied Barry Sherman's reputation as a result. 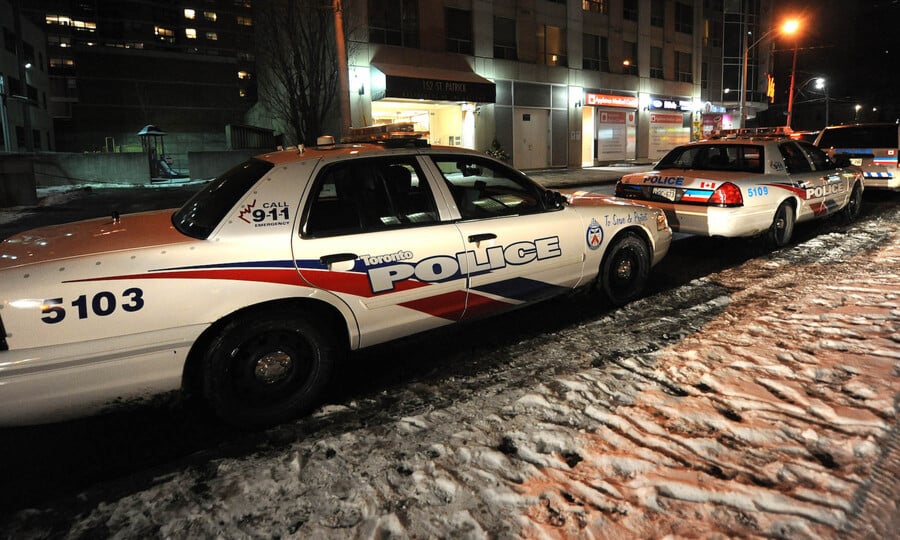 The Shermans' four children hired a high profile defense attorney Brian Greenspan the day after the body was found and told him to figure out who killed their parents. It was Greenspan who pressured the Toronto police into rescinding the murder-suicide theory. He then put together a team that included a pathologist, three former homicide detectives, and a dozen forensic specialists who came to a number of enlightening conclusions. Two details in particular struck Greenspan's team as odd. The bodies of Barry and Honey Sherman were found seated next to each other close to their indoor pool. The belt around Barry's neck was not tight enough or secured the correct way to cause the force of the strangulation that killed him. Also, if he had killed his wife and then strangled himself it is unlikely that his legs would have been arranged so nearly with no signs of thrashing.

In short, the crime scene was staged. Greenspan's team came to the conclusion that the murders were the work of hired professionals. Toronto police have 580 leads to follow up on in the murders of Barry and Honey Sherman.