Div Turakhia became one of India's youngest self-made billionaires in 2016 when he sold Media.net, his ad tech startup for $900 million. That wasn't the now 36-year-old's first big success, either. He and his older brother Bhavin founded Directi Group, a holding company with a portfolio of tech companies that brings in $250 million in annual revenue. Div and Bhavin founded Directi in 1998 as a web hosting business. They ran it out of their parents' house in Mumbai when they were 16 and 18 years old, respectively. They started the company with a $500 loan from their father to rent a server to host data. Within four years, Directi had revenue of $1 million.

Div taught himself how to program a computer when he was 7 or 8. By the time he was 13, public internet access was available in India and he had enough experience to offer his services to local companies that wanted webpages built. From the ages of 14 to 16, Div did web consulting, built websites, took care of security. At the same time, Bhavin was running his own jobs portal where job seekers could be connected with recruiters online. The brothers wanted to launch a project that would have broad appeal. They realized that all of these people who wanted websites would need hosting services. That's how they decided to start their own web hosting business. 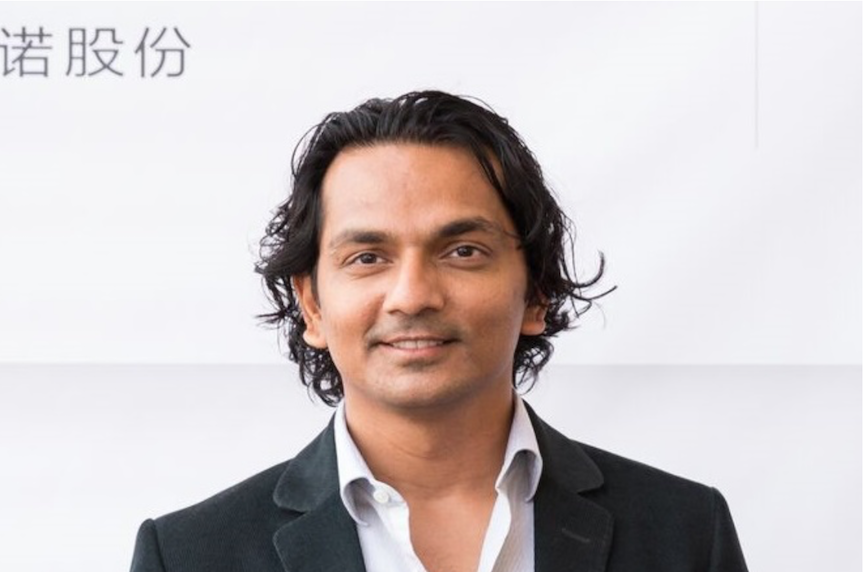 Once Directi took off it just kept growing. By the time Div was 23, the company had $10 million in revenue. Div and his brother mostly invested their earnings back into the business – after making some splurge type purchases such as a car for themselves and an SUV for their dad. A few years later, Div bought his $220,000 Porsche Boxster S. By that time, he was worth tens of millions, which was a drastic contrast to how he'd grown up.

Bhavin is the CEO of Directi, which the brother's co-own and invest in tech startups. Div had taken off on his own to launch ideas more than once. In 2005, Div launched Skenzo, a company that buys unused web domains. That company became part of Media.net when he founded it in 2010. He founded Media.net to get a foot in the door of the $270 billion digital ad market. He modeled the company off Google's AdSense. He was able to convince Yahoo, who he had a relationship with through Directi, to sign an exclusive deal with Media.net. Yahoo even pursued buying Div's company a number of times, but Yahoo's struggling search engine business made that impossible. Media.net kept growing and in 2015, a year before China's Beijing Miteno shelled out nearly a billion dollars for the company, Media.net had $232 million in annual revenue.

Div still runs Media.net as a subsidiary of Beijing Miteno. He does not yet know what his next move will be. He does know that he doesn't know what he'd do if he wasn't working non-stop. He's been working for 22 years every single day including weekends, 10 to 14 hours a day. In a profile of him in Wired, he said:

"There's no work-life balance until after you succeed, and even after that. If you look at my hours, they're crazy right now. But at some point in time, everybody normalizes, hopefully. Am I happy? Yeah, absolutely. I wasn't happy I wouldn't do it. I don't need money."