By Joseph Gibson on February 12, 2021 in Articles › Billionaire News

Goh Hup Jin, son of Singapore pigment patriarch Goh Cheng Liang has been trying for ten years to get control of Nippon Paint Holdings Co., the largest paint company in Japan. Now, Bloomberg reports that he's finally succeeded in closing a deal between his own family business – Wuthelam Holdings Pte. – and Nippon Paint, and enriched his family fortune in the process.

The deal was for $12 billion, and it brought the Goh family fortune from $16 billion (before the merger was made public) to $24 billion. In a way, it represents the culmination of a life's work for Goh that goes all the way back to 1949, when a 21-year-old Goh purchased a few barrels of paint that was being sold at a British army surplus auction. Soon after, he began selling the paints under Pigeon, the brand name he developed for that purpose. 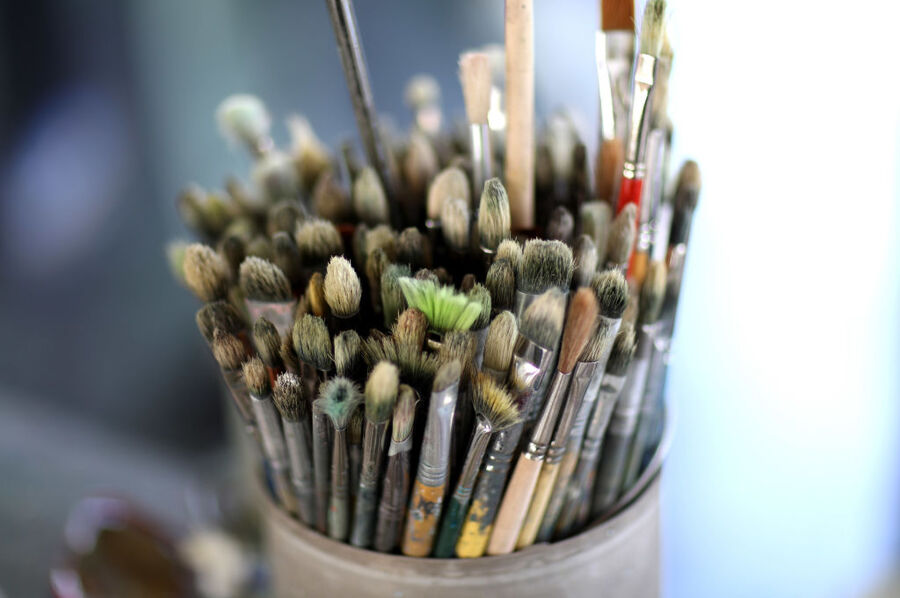 His business partnership with Nippon Paint Holdings goes back almost as far. It started in the 1950s, when Goh started up a shop to sell paints under the Pigeon brand and managed to become the primary distributor of the Japanese company's wares in Singapore. The partnership continued to evolve in the ensuing decades, and the recently finalized corporate takeover led to a significant surge on the stock market for the company. Goh Hup Jin reportedly took over the family business sometime in the 1980s, and had been looking at the possibility of a full takeover of Nippon Paint since at least 2012, making the deal the fruit of almost ten years of business negotiations.

The surge, which happened back in November of last year, briefly made the Gohs into the richest family in Singapore, but since then the company has seen its stock go back down to sea level.