The Tequila Fortune And How The Cuervo Family Plans To Turn Tequila, Jalisco Into The Napa Valley of Mexico

By Amy Lamare on March 2, 2016 in Articles › Billionaire News

The town of Tequila, Mexico is about to be transformed. The people behind this project are, aptly, the family that has run the Jose Cuervo tequila empire for 250 years.

Back in 1758, Don Jose Antonio de Cuervo was given a land grant by King Ferdinand VI of Spain in the town of Tequila, Jalisco, Mexico. This was where his family established the Taberna de Cuervo, the farm where they would plant and cultivate the blue agave plant. Blue agave grows easily and in abundance in central Mexico. It is this plant that is distilled to create tequila. The very first Vino Mezcal de Tequila de Jose Cuervo was made in 1795, after King Carlos IV of Spain granted Don Jose de Cuervo's son, Jose Maria Guadalupe de Cuervo, a permit to produce tequila commercially, following a period of prohibition under King Carlos III's reign. This was the birth of the tequila industry.

By 1880, the Cuervo family was preparing tequila for commercial distribution. Tequila continued to be known as mezcal de tequila until 1893, when tequila makers and the Mexican government dropped mezcal from the name. Cuervo sold its first bottled tequila in 1906. Cuervo was the first tequila distiller to bottle tequila. At the time, other distillers were still using barrels. 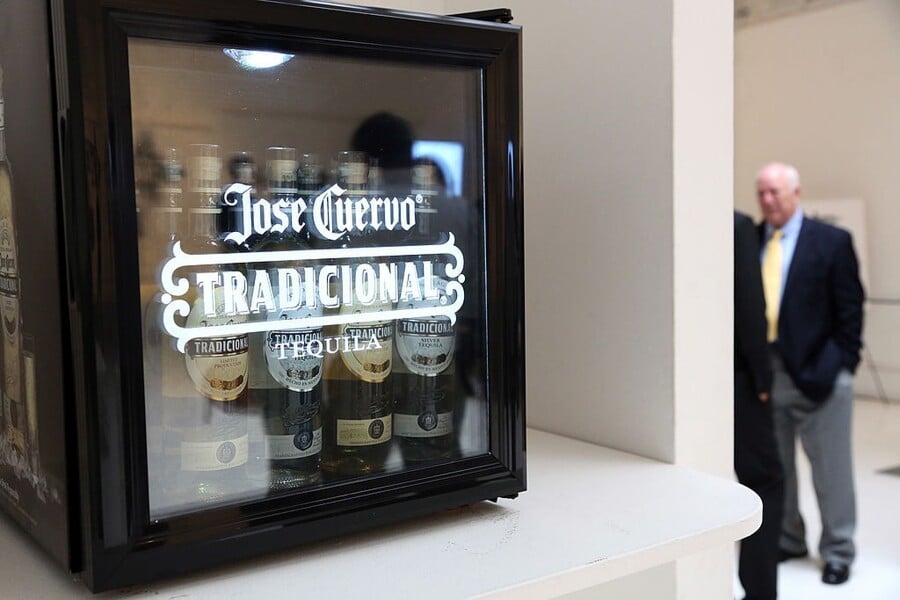 Cuervo began to dominate the tequila industry in the 1940s. The drink made inroads into the U.S. during prohibition when it was smuggled across the border from Mexico into the Southwestern United States. By the 1980s, Americans were vacationing in Mexico in greater numbers and discovering tequila on their travels. In the decades since then, demand for tequila in the U.S. has increased year after year. 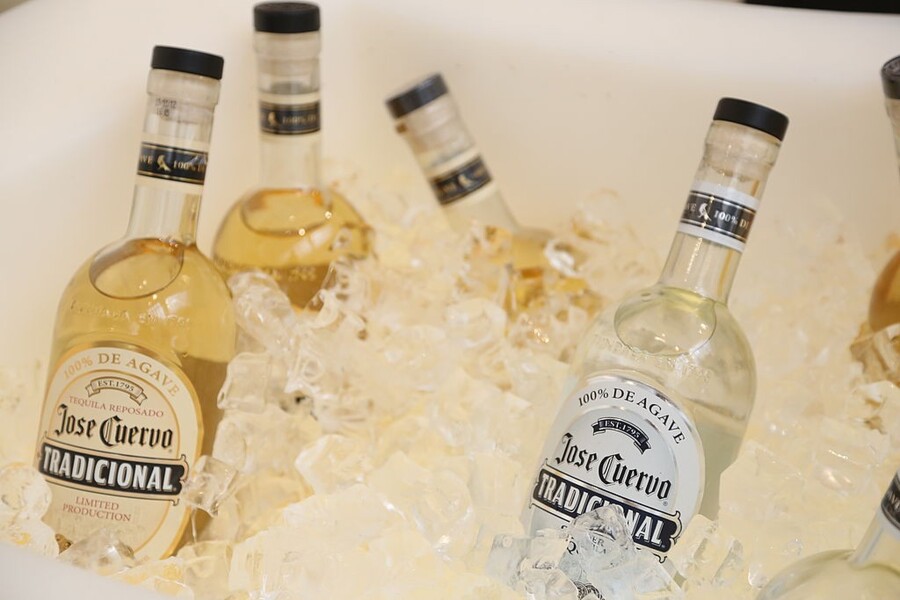 Today, the heirs to the family that has run the Jose Cuervo tequila empire since the 18th century are planning to turn their dusty Mexican hometown into Mexico's version of Napa Valley. They envision Tequila, Jalisco as a ritzy tourist spot with five-star hotels, spas, and a museum dedicated to the history of tequila. Turning the run down town into a resort area is part of the family's plan to extend the Jose Cuervo brand and transform it into a more upscale category. The family realizes their cheap tequila is known as a favorite among college students, and they want to elevate their brand. Premium tequila brands such as Patron are doing booming business. The Cuervo heirs want a bigger part of this segment of the industry they've dominated for 250 years.

The number of visitors to the Cuervo distillery in Tequila has increased from 18,000 in 2003 to 130,000 in 2014. Last October, the family's 93-room, five-star Solar de las Animas hotel was opened. It is designed like a 17th century Mexican Creole colonial house. Solar de las Animas recently launched a campaign to lure high-income tourists to the resort. The family is also planning to complete two more high-end hotels by 2018, as well more frequent trips on an express train that offers tequila tastings as it zips pasts the Sierra Madre mountains.

In 2015, Tequila had 230,000 visitors. The patriarch of the Beckmann family has long wanted to attract 1.5 million tourists a year to his family's homestead. His goal is to achieve this by 2020.

Jose Cuervo is the world's biggest tequila producer and it has made the Cuervo descendants billionaires many times over. The family is among Latin America's richest tycoons, thanks in large part to Americans and their penchant for margaritas and shots of tequila. Juan Beckmann Vidal has a net worth estimated at $2.4 billion. Domingo Beckmann has a net worth of $1 billion.