Unless you're an extreme procrastinator, chances are, you've already filed your taxes. Perhaps you had to pay more than you originally thought, and were understandably upset.

Well, you may get a bit more angry after reading this article. Why? Because at the end of 2014, according to a report by Oxfam, the 50 largest companies in the United States had stashed almost $1.4 trillion in offshore accounts – more than the entire gross domestic product (GDP) of Mexico.

Keeping that money in an offshore account means that instead of the combined effective tax rate of those corporations equalling 35 percent, they only have to pay 27 percent.

Of course, those companies do a lot of work with foreign countries, so they keep the funds offshore to make things easier – and more cost-effective – for them. Still, it's a little hard not to feel slightly ripped off by the idea that these big businesses are getting a tax break. 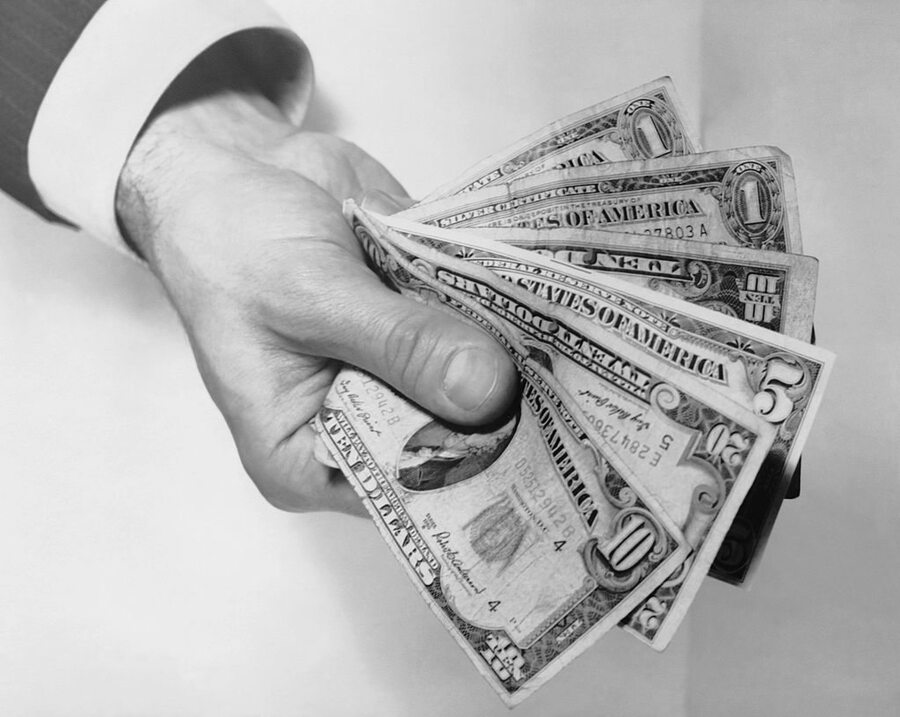 Apple leads the way for companies utilizing offshore accounts, with $181 billion stored overseas at the end of 2014. They're followed by General Electric ($119 billion), Microsoft ($108 billion), Pfizer ($74 billion), and IBM ($61 billion).

To be clear, U.S. corporations still pay 35 percent tax on all profits from around the world, but the taxes are only levied after the money is sent back to the United States. And the companies can still leverage offshore assets by borrowing domestically against them. That's not the only way to lower taxes, either: taking advantage of loopholes, like reincorporating in low-tax regions, are quite common. These practices are known as tax inversions.

Only six of the largest 50 U.S. companies – Chevron, ConocoPhillips, CVS Health, Exxon, Home Depot and UnitedHealth Group – had an effective tax rate of 35 percent or greater from 2008 to 2014. Walt Disney and Comcast came close to that rate, as well, but that still leaves 42 of the top 50 companies giving less than the 35 percent effective tax rate they're supposed to be paying.

In fact, some companies, like General Electric and Morgan Stanley, had effective tax rates in the single digits. Sometimes it pays to be one of the big guys.