By Joey Held on November 7, 2022 in Articles › Billionaire News

When the Covid-19 pandemic first hit U.S. shores in March 2020, the stock market took a major tumble. However, as people adjusted to a post-pandemic world, the market climbed right back up. In the end, much of 2020 and 2021 both saw significant growth in just about every industry. Then, we saw things do a 180. The beginning of 2022 through the present have brought a combination of ongoing inflation, supply chain issues, war, and other significant business challenges.

Tech companies have been hit particularly hard. But perhaps no company has suffered as much as used-car company Carvana. In fact, since August 2021, the company's co-owners, Ernie Garcia II and Ernie Garcia III, have lost more than 90% of their peak net worth.

Perhaps in anticipation of the decline or just pure dumb luck, Ernesto Garcia II sold $3.6 billion worth of his shares between October 2020 and September 2021. Today those same shares would be worth $108 million.

His son, Ernest Garcia III, has seen his stake in the company plummet from around $8.3 billion to $250 million. 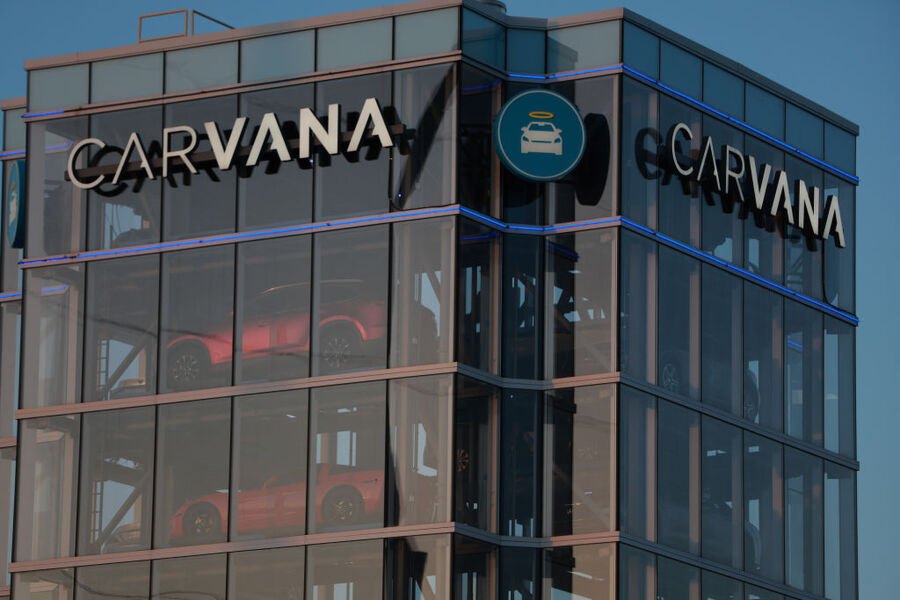 During the start of the pandemic, people were able to use their savings and take advantage of incredibly low financing rates to make major purchases such as a new (or used) car. But as the reality sets in that common purchases such as groceries, restaurants, and home goods are all becoming more expensive — and likely staying that way — customers are starting to pull back on larger expenses. Carvana is feeling that impact. And the Garcias aren't the only ones; Elon Musk, Mark Zuckerberg, and Jeff Bezos have all lost billions of dollars as well, though they were starting from much higher net worths.

It's possible we'll see Carvana's stock (among other tech stocks) bounce back eventually. But even the most optimistic outlooks don't anticipate us exiting a bear market for another year or so. There could still be an even more significant drop before the Garcias see their wealth increase again.