It wasn't all that long ago that we were heaping praise on blood testing company founder Elizabeth Holmes for her revolutionary methods and her self-made billions. She was the youngest female self-made billionaire in history. Recently, as we reported, Holmes' net worth was downgraded to $0. Ouch. That has to hurt. But it gets worse. Things just keep piling onto Holmes.

It has been just two weeks since Holmes's net worth was downgraded from a healthy $4.5 billion to $0. She has barely had time to process that news before more bad news hit. Walgreens has terminated its relationship with Theranos. The drug store is closing all 40 of its in store clinics. 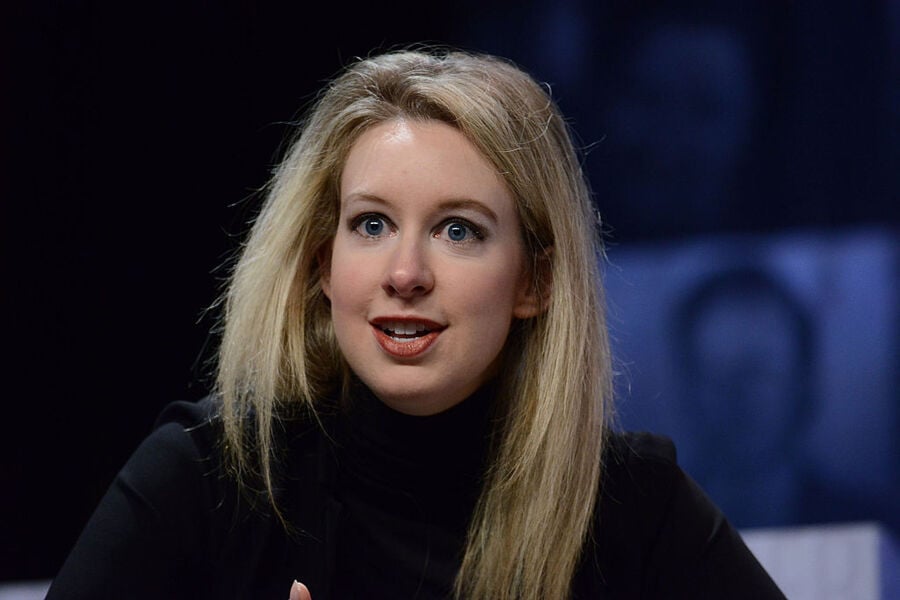 Holmes and Theranos were the darlings of science startups for a number of years. Her company was valued at more than $9 billion. Now she is facing allegations over quality control in her company's blood testing labs. The United States Securities and Exchange Commissions, state health regulators, and federal prosecutors are all investigating Theranos. The federal health agency Centers for Medicare and Medicaid Services (CMS) plans to revoke Theranos' lab license due to the company's failure to comply with safety and performance standards.

Holmes is also facing a two year ban from the blood testing business.

Holmes's fall from grace has been swift and dizzying. After dropping out of Stanford at 19 to found Theranos, Holmes promised to disrupt the blood testing industry. Her method used just one drop of blood to diagnose hundreds of diseases and ailments. Or so she claimed.

However, before questions into Theranos' methods surfaced, Holmes was touted as the darling of Silicon Valley's biotech sector. She was even on the cover of Inc. magazine with the headline "The next Steve Jobs."

Last fall, Theranos ran into trouble when it was revealed that the company was exaggerating the results of their technology. Several former patients who've used the Theranos tests in Walgreens Wellness Centers received very inaccurate results. This made the company the subject of a criminal investigation. Theranos is accused of putting 81 people in danger by failing to disclose a problem with a specific hematology test. Then Theranos was forced to void two years worth of blood test results.

Three years ago Walgreens invested in Theranos and set up blood testing clinics in 40 of its retail stores in Arizona. This relationship was essential to Theranos' sustainability. Walgreens announced on June 12th that it was severing ties with Holmes' company. Walgreens had grown more and more frustrated after learning that Theranos had corrected thousands of blood tests, made enormous errors on others, and invalidated nearly two years of results. However, ultimately it was Theranos' inability to give the retailer concrete details about the future of the company that sealed its fate. Walgreens was Theranos' largest supplier.

It remains to be seen if Theranos can survive or ever live up to the promise the company once had.