The Cities With The Most Billionaires

China has the most cities in the top 10 with three – Beijing, Shanghai, and Shenzhen – claiming 145 billionaires as their own. These three cities account for 45% of the country's total number of billionaires. 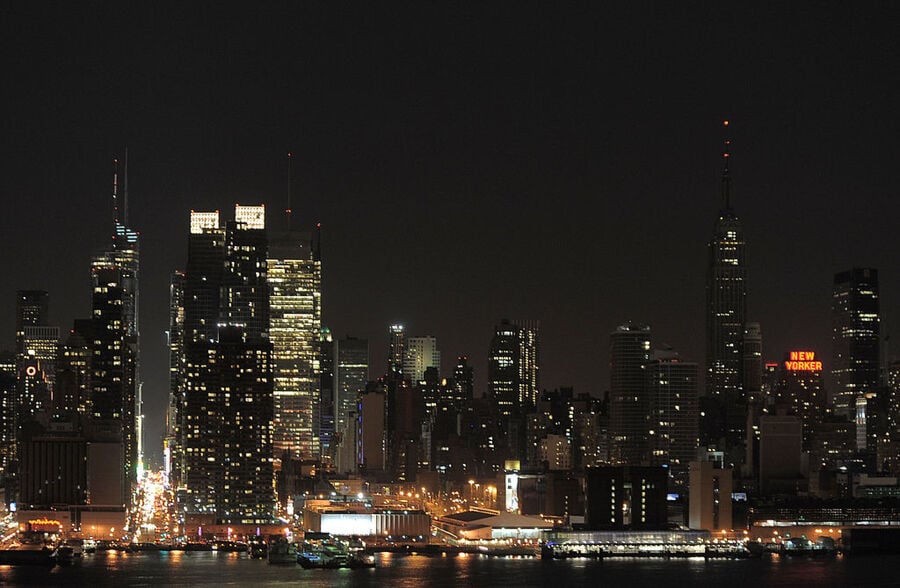 The same 10 cities have made the list as last year, though the order has moved around a bit. San Francisco moved from number 10 to number seven with the addition of eight billionaires including Levi Strauss heiress Mimi Haas and Coinbase co-founder Brian Armstrong.

Mumbai had the exact opposite result. The Indian city dropped from number seven to number 10 and lost eight billionaires. Nine billionaires fell out of the billionaire's club. Only one new billionaire was added to those in Mumbai – paint company heir Mahendra Choksi.