The Bonkers Ways A Billionaire Got Revenge On His Ex-Wife

By Amy Lamare on July 3, 2018 in Articles › Billionaire News

A bitter divorce battle between a billionaire bond king and his ex-wife has taken a rather…stinky turn. Bill Gross and his wife Sue got divorced and he lost his Laguna Beach, California mansion in the process. He didn't like that, so he reportedly put dead fish in the air vents and used foul smelling sprays including ones that smelled like farts, to make the home nearly uninhabitable, according to court documents filed recently by Sue Gross. She has a temporary restraining order against her husband.

Sue Gross has evidence that Bill was up to no good via empty spray bottles in the trash. He left the nearly 14,000 square foot mansion, that is worth $36 million, "in a state of utter chaos and disrepair." Bill not only sabotaged the home with foul smells, he also used spies to monitor Sue and her family members 24/7. A "substantial amount of time and money" was required to clean up the house. 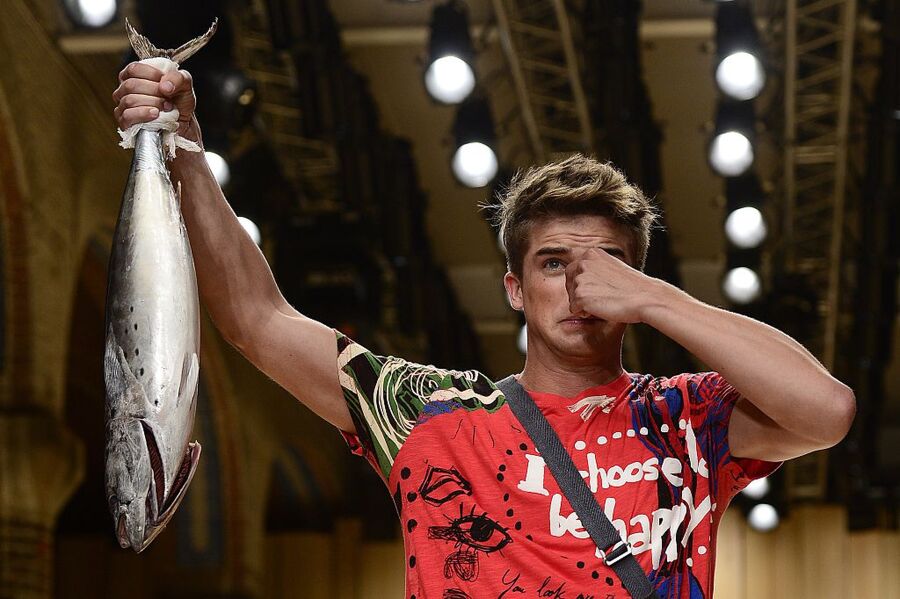 The legal filing includes photos of the spray bottles that were allegedly behind the odors, as well as water damage in the home, and destroyed art. Bill hired a security company to monitor Sue, her two sisters, and her assistant. About 100 pages of text messages sent between employees of the security company and Bill Gross that documented the comings and goings of Sue, her friends, and her family were included in the filing.

"I am exhausted and beleaguered by this omnipresent interference, and am mortified that my loved ones have been subjected to harassment for no reason other than their relationship with me," Sue said in court documents.

The former couple have restraining orders against each other. Bill got the one against Sue in November—just weeks after their divorce was final. Bill alleged that Sue was behaving erratically and threatening him with violence. He accused her of removing a 1932 Picasso painting worth $36.9 million from the home and replaced it with a replica that she painted. Bill's temporary restraining order against his ex-wife expired December 9th.

The couple's divorce was finalized October 6, 2017.