By Joseph Gibson on November 23, 2019 in Articles › Billionaire News

A new report on the financial state of the world released in conjunction by Swiss bank UBS and auditing company PwC has come out, and among its interesting findings is a surprising tidbit about the collective wealth of the billionaire demographic on Earth. Over the course of 2018, the report states, the billionaires of the world saw a bite of about $388 billion from their collective wealth.

That's a drop of about 4.3 percent, and it came after five years of upward trends for billionaire wealth. Why did it happen? The report cites various economic conditions, like trade conflicts between the US and China and a generally volatile financial market, and in fact, it was the Asian region that was the leader in the year's downward trend. China alone saw its collective billionaire wealth sink by 12.3 percent in 2018, and about half of that decline can be chalked up to the Chinese yuan's depreciation against the dollar. China also saw the biggest number of lost billionaires to the economy's whims, with 48 people sinking below the billionaire water line and bringing the total number of billionaires in the country to 325. Of course, Asia is also home to the most billionaires of any region of the world, so it stands to reason they would potentially see the biggest losses as well. 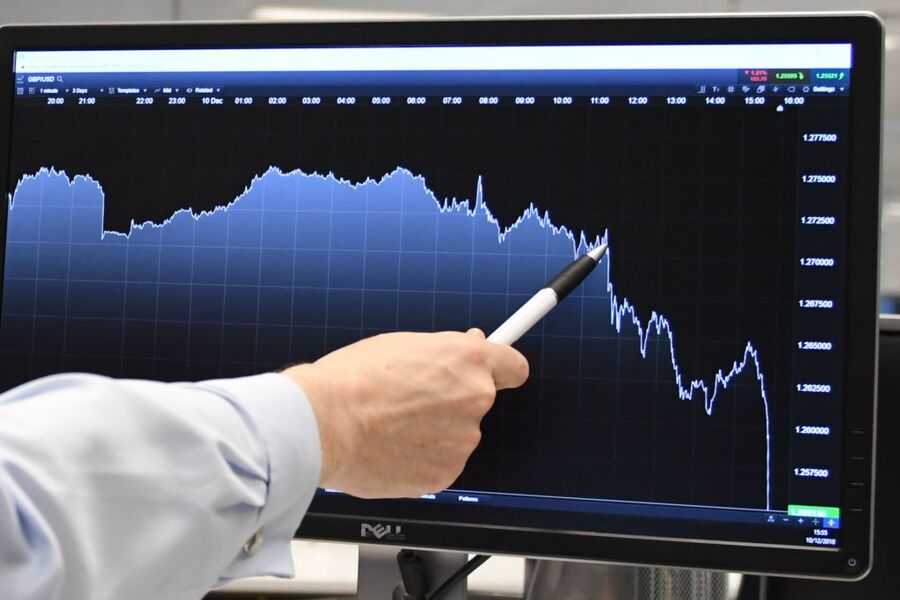 Before you start looking for billionaire GoFundMe's to contribute to, the world's billionaires are doing just fine, with a collective fortune of $8.5 trillion in 2018 – down from $8.9 trillion the previous year, but still a pretty impressive figure. And in the United States, American billionaires actually went against these worldwide trends, with an increase in billionaire fortunes of about 4.8 percent, swelling their ranks to 749 billionaires in the US. That's thanks in part to the financial success of the tech industry within the US, which itself has 89 American billionaires to its name, with almost $1.3 trillion in various assets belonging to US tech billionaires alone, reportedly almost twice that of what they had just five years ago.