The Billionaire's Margarita Will Set You Back $1,200

By Joseph Gibson on March 6, 2016 in Articles › Billionaire News

Billionaires, as a group, probably drink pretty well, at least if you judge the quality of alcohol by its price tag (which is probably not a bad way to do it, if you can afford it). Now, they have a drink that they can actually call their own, now available at New York City's London Hotel: the Billionaire's Margarita.

You don't actually have to be a billionaire to afford a Billionaire's Margarita, but since it costs $1,200 a glass, it's probably not a great idea if you're on a fixed income. The drink is the brainchild of the London Hotel's Director of Food and Beverage, Jayson Goldstein, who whipped up the drink after acquiring an extremely rare bottle of Patron en Lalique Serie 1 tequila – here he is in an interview with FOX Business on the cocktail:

"They only produced 500 bottles of this series. They really wanted to have limited production of it. It's very unique. It's really smooth. It's got really nice vanilla and caramel notes to it with a hint of floral. You still get a little bit of the nice tequila burn which is what you want. So, it only made sense to use other high-end spirits to go with it." 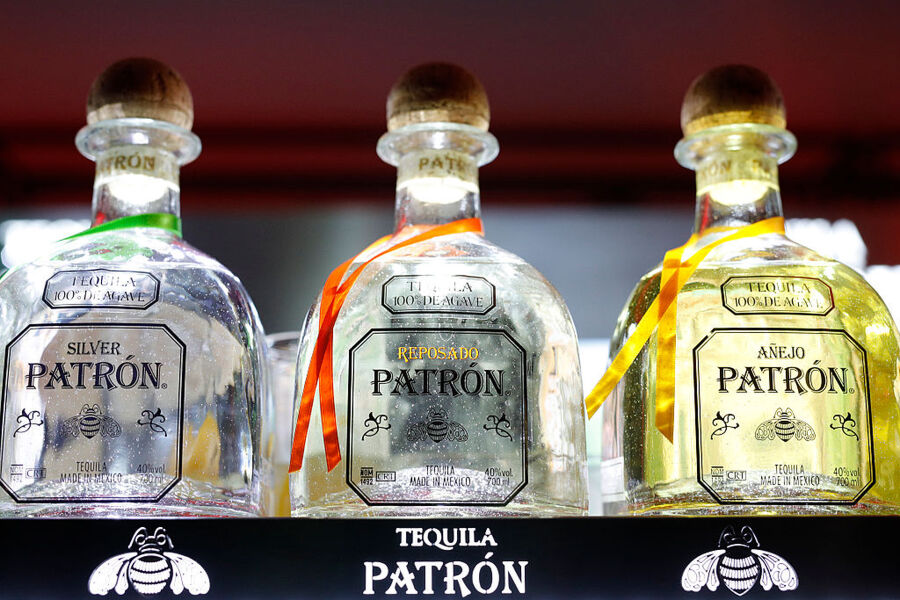 Those high-end spirits include the other chief ingredient of the Billionaire's Margarita, Louis XIII Cognac, which on its own rates an asking price of around $375 per shot. "Meyer lemon, Key limes, and organic blue agave" are also in the mix, but according to the recent FOX Business story on the drink it hasn't gotten any takers just yet (in case anyone from the London Hotel is reading this, I am available to be flown to New York and try one for reviewing purposes, just let me know).

Despite the Billionaire Margarita's status as a hard sell even in one of the ritziest bars in New York City, high-end tequila is in the middle of a boom, with "super premium" tequilas having reportedly experienced the highest level of growth in sales last year, and margaritas are consistently among the most-ordered cocktails in the US, so, hopefully, someone will step up to the plate and try one of these things soon.

Interestingly, the London Hotel's Billionaire's Margarita is not the first $1,200 margarita to be for sale in New York City: back in 2013, 230 Fifth unveiled a $1,200 frozen margarita made from 1800 Coleccion Extra Anejo Tequila 2010 Limited Release ($1,800 a bottle), Quintessence Grand Marnier ($800 a bottle), and even the ice was from frozen Louis Roederer Cristal Champagne ($450 a bottle). Seven of these were sold before the drink was taken off the menu, so maybe there is a small market out there for the Billionaire's Margarita as well.