The Billionaires Behind The Anti-Trump Republican Group, The Lincoln Project

By Amy Lamare on October 29, 2020 in Articles › Billionaire News

If you're on social media, you've probably heard of The Lincoln Project. It's a relatively new super-PAC run by a number of prominent former Republican consultants who are hoping to defeat Donald Trump in the election next month. Most interestingly, the group includes George Conaway, husband to Trump's former right-hand woman Kellyanne, and father to outspoken anti-Trump daughter Claudia. The super-PAC was launched in late 2019 by former Republican strategists who worked for John McCain, George W. Bush, and Dick Cheney. The focus of the group is to turn Republican voters away from Trump. The group has aired a number of viral ads and social media posts designed to provoke Trump. 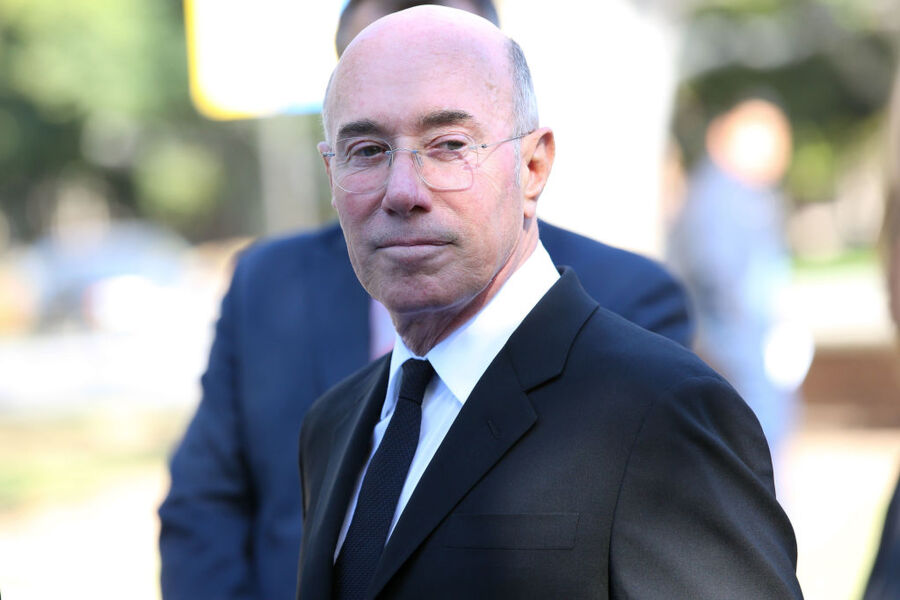 Donors cannot donate more than $5,600 per election cycle directly to presidential campaigns. There is no limit on what they can contribute to super-PACS. A number of the donors listed above have donated multiple times to The Lincoln Project. Gordon Getty has given the most of those on this list. He donated $1 million to The Lincoln Project.