The Billionaires Banding Together To Bid On Ailing Yahoo!

Yahoo has been on shaky ground for some time. Now it appears that the pioneering Internet search engine is putting itself on the market and an unlikely pair of billionaires has teamed up to pursue a possible purchase. Investor Warren Buffett (via Berkshire Hathaway) has offered to finance Quicken Loans billionaire Dan Gilbert's bid for Yahoo. This odd duo is just one of several groups that have advanced to the second round of bidding for Yahoo.

This would not be the first time Buffett and his Berkshire Hathaway has joined forces with someone to provide financing for an acquisition or takeover. Berkshire Hathaway financed 3G Capital in its takeovers of H.J. Heinz and Kraft. In the case of the Yahoo bid, Buffett is leaving Gilbert alone to handle the negotiations on his own. 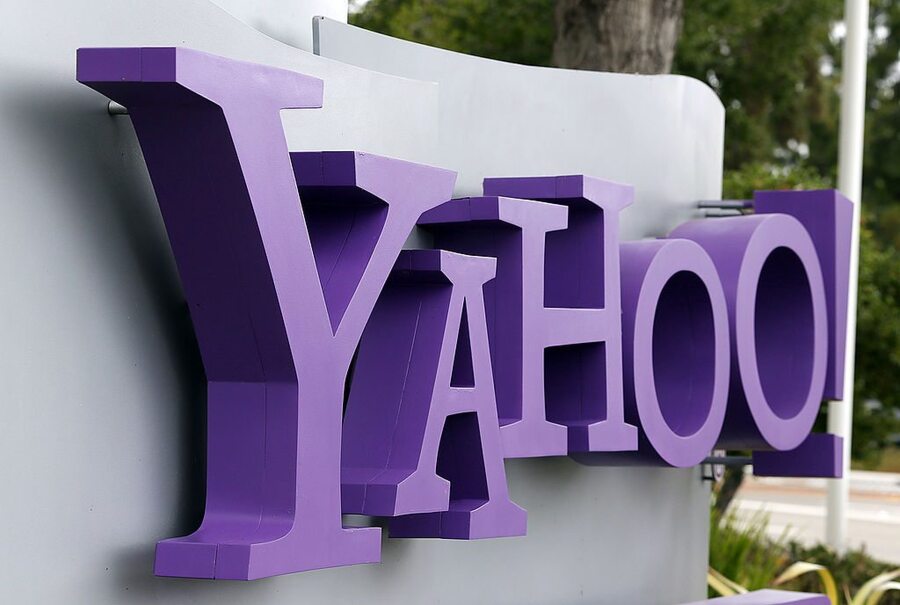 The dynamic partnership of Buffett and Gilbert show just how far and wide the troubled Internet company has gone to find a buyer. Now consider the fact that Buffett has been vocal about his skepticism of technology investments and with the exception of IBM, has avoided them. This all contributes to the Buffett/Gilbert bid being a very a serious contender.

Dan Gilbert built his $4.2 billion fortune with Quicken Loans. He is also the owner of the Cleveland Cavaliers and an active investor with stakes in a number of tech startups. Yahoo, of course, would be an enormous endeavor compared to his other Internet business investments.

Yahoo was once the leading search engine and a pioneering Internet company. Over the years, it has lost ground to Google. Facebook, and a number of other upstarts that quickly outpaced Yahoo. Gilbert appears to be interested in Yahoo primarily for its digital footprint, which despite everything is still significant, especially its sports and finance sites.

Berkshire Hathaway would collect interest on the financing of the purchase and have the opportunity to convert that into an equity stake in Yahoo.

The bid to buy Yahoo isn't the first go around with the company for either Buffett or Gilbert. Buffett used Yahoo Finance for the inaugural live stream Q&A at Berkshire Hathaway's annual shareholder meeting in April. Additionally, former Yahoo! president Susan L. Decker is a director of Berkshire Hathaway.

Buffett and Gilbert have another, more dubious, tie to Yahoo. Back in 2014, Berkshire Hathaway, Quicken Loans, and Yahoo united to introduce the "Billion Dollar Bracket Challenge" for the NCAA basketball tournament. The contest offered a $1 billion prize if someone was able to pick a perfect NCAA tournament bracket. Despite the enormous odds against this occurring AND the fact that no one made it even 31 hours into the tournament, the challenge devolved into a morass of competing lawsuits over who came up with the idea first and was not offered in 2015.