By Amy Lamare on June 8, 2016 in Articles › Billionaire News

David Ting Kwok Ho is a Vancouver billionaire who has been mired in controversy for years. He is also the latest to be revealed in the Panama Papers. What makes this case different from the others, is that Ho was already under criminal investigation when he hired the law firm, Mossack Fonesca. So much for due diligence.

In 2012, Ho was sentenced to a year's probation and a $5,000 fine after admitting to a drug-fueled night of sex where he held a woman at his home against her will, possessed cocaine and an unregistered loaded Glock semi-automatic gun in 2009. Ho had contacted the woman over a Lava Life chat line. She agreed to have sex with him for money. Ho picked her up and drove her to his mansion. The couple smoked cocaine in his bedroom and had sex. When she tried to leave, he prevented her from doing so. The woman had to wiggle out of her shirt to get away, and in the act of doing this, she fell down the stairs. Ho attempted to pull her back by her ankles and upper arms. She ran outside, jumped over a fence, and went to a nearby home to call 911. 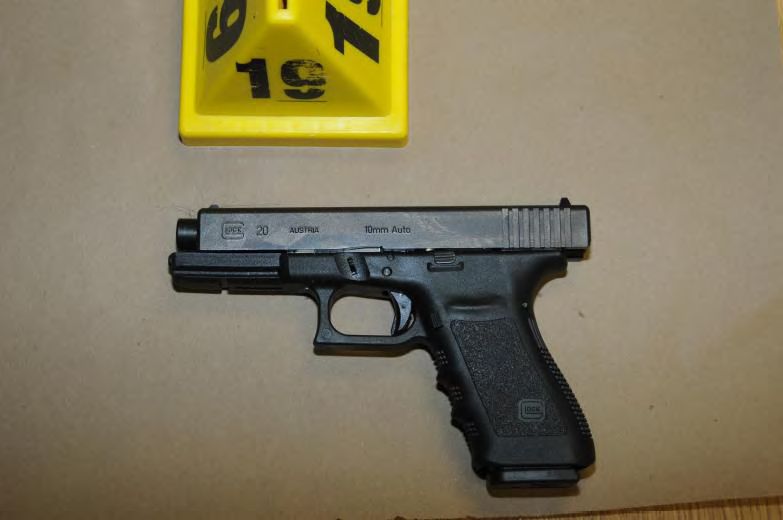 During the search of Ho's house, police found 13 grams of cocaine and 13 guns. In the jump over the fence, the woman fractured her heel and tore her Achilles tendon. Her injuries required surgery.

Now, the Toronto Star and CBC are reporting that, contrary to its stated policies on accepting clients, Mossack Fonesca accepted Ho even when his background check turned up the disturbing information about the serious and salacious charges pending against him.

The new leak from the Panama Papers brings Ho's troubled past back to the surface. The Canadian citizen is originally from Hong Kong. In 2005, he was named the "Businessman of the Year" by the Vancouver Junior Board of Trade. He is the grandson of Ho Ying Chie, the former owner of Hong Kong Tobacco Co. Besides the drug and prostitution charges, Ho is best known for founding Harmony Airlines in 2002. The airline went out of business in 2007.

Ho's attorney stated in part that the offshore corporation used by his client (Harmonyworld Investment Co. Ltd.) had no connection to the offenses which his client had been charged.

In April, Canadian Minister of Finance, Bill Morneau, vowed to crack down on offshore tax havens used by Canadians.