By Amy Lamare on February 20, 2019 in Articles › Billionaire News

The Sackler family is the billionaire clan that gave the world OxyContin. They are largely accused of lighting the fire that started the opioid crisis. The family has been lobbying aggressively to keep the secrets of the family and the pharmaceutical company they own, Purdue Pharma, secret. However, Judge Janet Sanders of Suffolk County Superior Court, rejected the Sackler family's attempts to keep the lawsuit filed against them and Purdue Pharma by the state of Massachusetts sealed. Judge Sanders said that the details they want to protect belong in the public domain. It is largely believed that for years Purdue, its executives, and the Sackler family have tried to shift the blame and erase their role in creating the opioid epidemic.

The first three quarters of 2013 were a banner year for the Sackler family. Purdue Pharma paid the family $400 million from its profits during that time. Profits dropped in the fourth quarter and the family allegedly backed the company's push to increase sales rep's visits to doctors and other prescribers of the highly-addictive opioid. Purdue Pharma hired a consulting firm that pushed sales reps to target doctors they identified as "high prescribing." One doctor wrote an additional 167 prescriptions for OxyContin after a sales rep made additional visits to their practice. 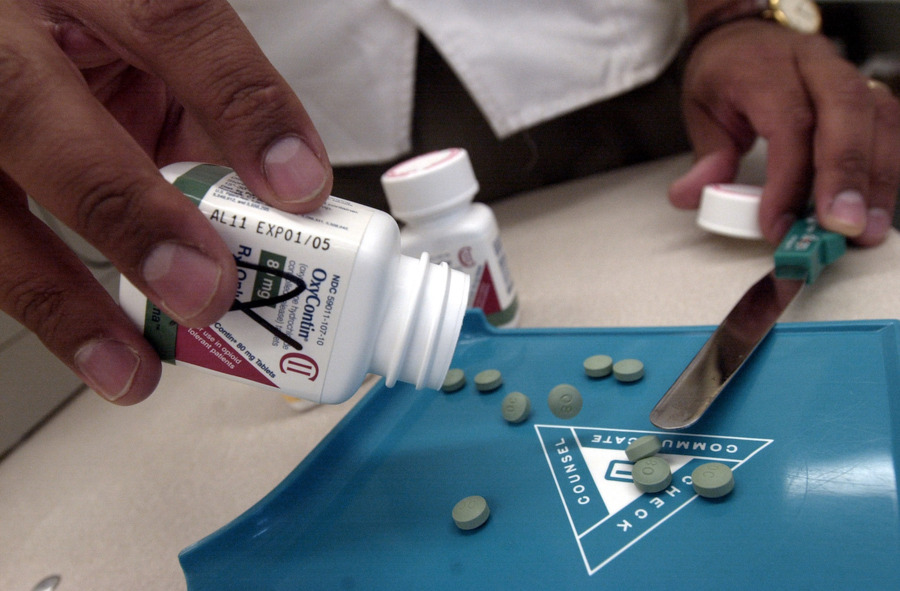 The lawsuit filed in Massachusetts claims that Purdue paid members of the Sackler family more than $4 billion between 2008 and 2016. Eight members of the family, who served on the board or as executives, are named in the lawsuit. This is just one of the HUNDREDS of lawsuits filed from coast-to-coast, charging the Sacklers with profiting from the people who were harmed or died as a result of taking OxyContin.

The complaint was filed by Massachusetts Attorney General Maura Healy. It alleges that former Purdue CEO Richard Sackler suggested that the family sell the company, or, if they couldn't find a buyer, to raid the company's profits and "distribute more free cash flow" to themselves. This happened in 2008, just a year after the company pled guilty to a federal felony charge, paid more than $600 million in fines, and agreed to stop misleading the public about the addictive nature of OxyContin. The Sacklers voted to pay themselves $250 million at a June 2008 board meeting. In September of the same year, they voted to pay themselves another $199 million.

The company settled more lawsuits in 2009, worth $2.7 million, brought by family members of those who had been harmed by OxyContin. Meanwhile, the same year the company spent $121.6 million to amp up their sales reps pushing the painkiller to doctors. Oh, and the Sacklers paid themselves $335 million that year. The lawsuit claims that the Sackler family directly led the efforts to boost sales of OxyContin as well as to find a way to profit off the people addicted to opioids and other drugs. The complaint states that the Sacklers labeled people hurt by opioids as "junkies" and "criminals" while at the same time directing most of their marketing efforts to sales of the addictive pill.

The 277-page complaint offers the public the clearest picture yet of how the Sacklers and Purdue Pharma are responsible for the deaths and disruption caused by the skyrocketing opioid addiction crisis. The company has called the complaint misleading and inaccurate and is still attempting to shift the blame to heroin and illegally obtained fentanyl.