By Joseph Gibson on July 25, 2018 in Articles › Billionaire News

The most ambitious philanthropic project, maybe ever, is the Giving Pledge that launched in 2010 by Bill and Melinda Gates and Warren Buffett. One of the reasons it's grown to such expansiveness and a high level of participation is because the other billionaires that sign on merely have to agree to donate "a majority" of their wealth to the cause or causes of their choice, and now the combined value of the pledge is reported to be on track to be worth as much as $600 million by the year 2022.

That's according to a recent report from Wealth-X, a financial research firm that crunched the numbers and determined that if all of the Giving Pledge's 175 signatories and counting follow through on their promise, the current pledged value comes to at least $350 billion in donated wealth. That includes pledges from high profile billionaires like Mark Zuckerberg and Priscilla Chan, who together pledged to give away 99 percent of their own shares in Facebook over the course of their lifetimes (the pledge stipulates that the giving should happen either during the signer's life or provided for in their will). 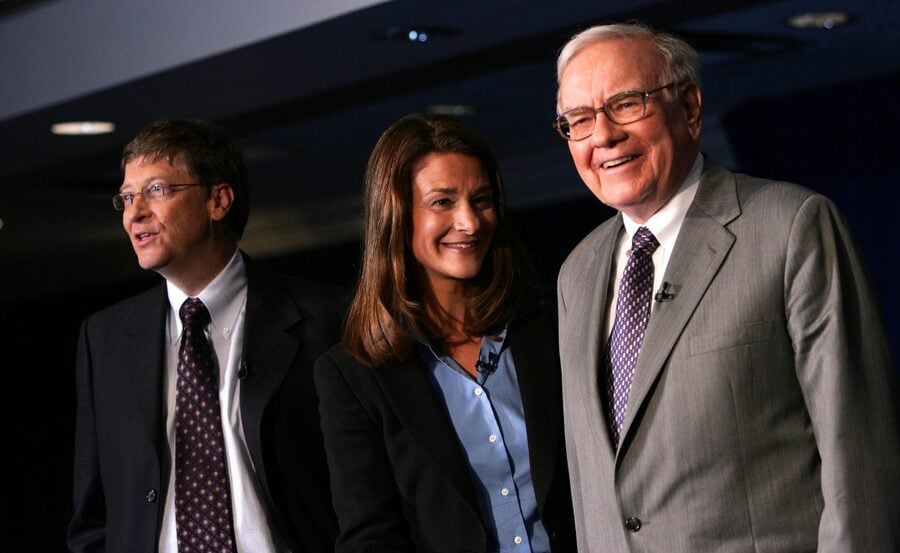 Of course, not everyone is an enthusiastic participant in the Giving Pledge, and not necessarily due to stinginess. When the late hedge fund billionaire Robert Wilson was invited to sign on, he responded with his completely unvarnished opinion on the idea:

"Your 'Giving Pledge' has a loophole that renders it practically worthless, namely permitting pledges to simply name charities in their wills. I have found that most billionaires or near billionaires hate giving large sums of money away while alive and instead set up family-controlled foundations to do it for them after death. And these foundations become, more often than not, bureaucracy-ridden sluggards. These rich are delighted to toss off a few million a year in order to remain socially acceptable. But that's it."

That aside, the Giving Pledge is hopefully a source of net good for the world. The study also delved into the giving preferences of the billionaires in question, with 62 percent of billionaires in 2017 reportedly making major gifts towards scholarship funds and other causes related to higher education.