The Bill And Melinda Gates Foundation Sold ALL Of Its $1.4 Billion Stake In Apple, Twitter, & Amazon Before Announcing Divorce

Well isn't this interesting. The Bill and Melinda Gates Foundation sold ALL of its shares of Apple, Twitter, and Amazon – a combined $1.4 billion stake – in the weeks before Bill and Melinda announced their divorce. On top of that, they made a huge profit on the sale of those shares.

The Bill and Melinda Gates Foundation is one of the largest philanthropic organizations in the world. The regulatory filing related to these transactions reveals the shares were sold at of the end of March. The price those shares were sold for was not revealed. However, each stake was worth hundreds of millions of dollars based on the share prices at the time. The foundation had held those stakes since early 2020. Bill Gates currently has a net worth of $146 billion – and this does not reflect the reduction of the billions he's already transferred to his estranged wife of 27 years. 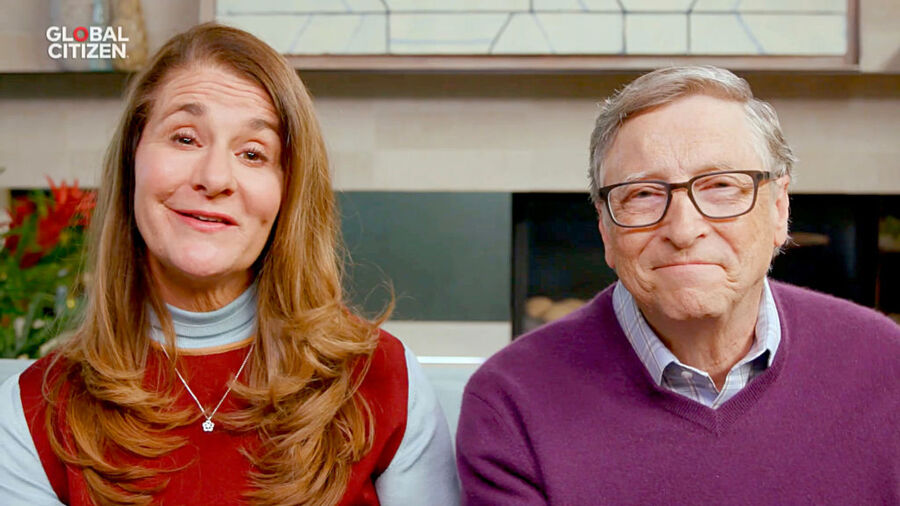 At the end of March, the Bill and Melinda Gates Foundation's holdings totaled just under $21 billion. That's down from  $22.34 billion at the end of 2020.

In addition to Apple Twitter and Amazon, the foundation also sold off parts of its stakes in FedEx, UPS, and Walmart.

Bill and Melinda filed for divorce in King County in Washington in early May. Their divorce petition revealed that they did not have a prenup. At the time of their filing, we estimated their combined net worth at $146 billion.

As of this writing Gates has transferred more than $3 billion in shares to Melinda. That includes 2.25 million shares of tractor maker Deere worth $850 million. The transfer of stock in two Mexican companies, Coca-Cola Femsa SA and Grupo Televisa SA,  have made Melinda one of the largest individual shareholders in those companies. Bill has also transferred shares of Auto Nation and Canadian National Railway.