By Joseph Gibson on January 4, 2019 in Articles › Billionaire News

The global economy is marked by a seemingly infinite fractal of sometimes contradictory indicators, so much so that anyone with an agenda can usually spin it as being in good or bad shape depending on their aims (and on who exactly benefits from an economy that's going well or badly). But one interesting indicator can be found in the combined wealth of the richest people in the world, 500 of whom saw a total loss of $511 billion over the course of 2018.

That drop leaves their combined wealth at $4.7 trillion, so we are of course still talking about massively wealthy individuals with more money than could ever be spent in any given number of lifetimes. But the back half of 2018 has still been a rough economic period, with a combination of stock market selloffs wiping out all the gains made in the first half of the year.

Of all those billionaires, it was Facebook's Mark Zuckerberg who saw the biggest single loss, perhaps not a surprise given the social media platform's steady stream of PR nightmares in 2018. His fortune saw a total of $23 billion slough off throughout the year. 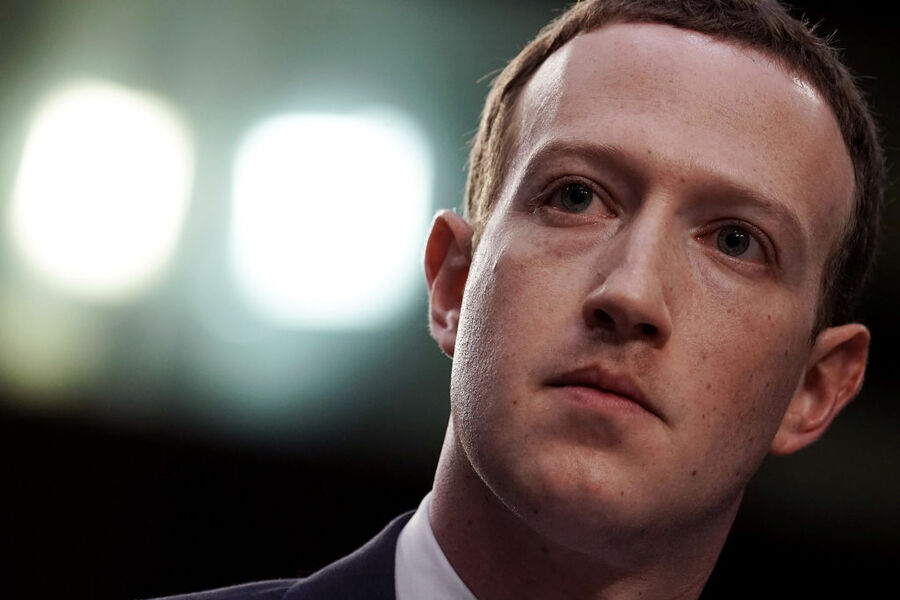 Not everyone saw a net loss in 2018, of course, but even the year's biggest gainer – Amazon founder Jeff Bezos – was an occupant of a steep and fast financial roller coaster all year. In September, his fortune hit its peak for the year, with a total gain of some $69 billion, but then he saw most of those gains erased when it plunged $53 billion after that. That net gain of $16 billion represents the biggest growth any individual's fortune had in 2018.

Katie Nixon is the chief investment officer at Northern Trust Wealth Management, and for Bloomberg she summed up how investors feel about the market at the tail end of the year:

"As of late, investor anxiety has run high… We do not expect a recession, but we are mindful of the downside risks to global growth."

Hopefully for everyone's sake, the financial fortunes of the world's richest people are not in fact an indication that a recession is on the way.