The Duke of Westminster, 29-year-old Hugh Grosvenor, is one of the richest people in the U.K. He inherited the family assets when his father, Gerald Cavendish Grosvenor, passed away in 2016 at the age of 64. He's tight with the Royal Family. Young Hugh is Prince George's godfather. He's also philanthropic and recently pledged $15.6 million to COVID-19 relief efforts. His donation will support the UK's NHS, medical research, and charities working on food distribution –especially for children who would normally get their meals at school. Hughie, as he's known amongst his friends, is the wealthiest person in the world under 30. Yep, he's even richer than Kylie Jenner. He's richer than the Queen of England, in fact.

The Queen's income and net worth comes in part from the Crown Estate and the Sovereign Grant. The Crown Estate is owned by the reigning monarch and includes real estate properties like Buckingham Palace. The British treasury pays an amount known as the sovereign grant to the queen to cover the expenses Queen Elizabeth incurs as part of her official duties. Some of these expenses include travel, entertaining, and maintenance of the various castles and properties. The grant is basically calculated as 15% of the annual profit of the Crown Estate. The amount doled out cannot be less than the year before, even if the Crown Estate has a bad year. The sovereign grant money is tax-exempt. The Queen also has her own personal income. In fact, she paid income tax for the first time in 1992, after a fire damaged her favorite castle. Generally, she doesn't have to pay taxes on her net worth. That changed when Windsor Castle caught fire. The country was in a tizzy over who would pay for the damages. Queen Elizabeth began paying income tax. She was the first monarch to do so since the 1930s. 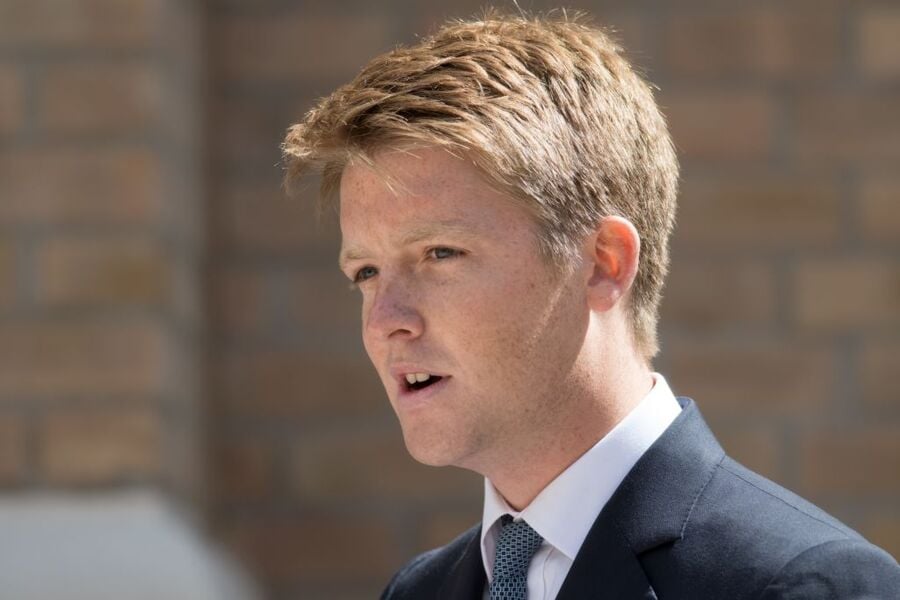 Queen Elizabeth does not own most of her palaces. The Crown does. The Crown also owns the Crown Jewels, which contains more than 140 individual pieces and is estimated to be worth at least $4 billion. These are part of the royal collection. The royal collection includes paintings, furniture, tapestries, photographs and other items that are spread out amongst the royal residences. The monarch is allowed to possess and use them during their reign. Buckingham Palace and Windsor Castle are also held in trust. They are there for the use of the reigning monarch but cannot be sold by them. Queen Elizabeth does own the $65 million country estate Sandringham House and the $140 million Scottish estate Balmoral Castle. The Queen also receives income from two duchies that date back to the medieval age. The Duchy of Lancaster is a private estate that was established for John of Gaunt, the son of King Edward III. The estate has been passed down from monarch to monarch since 1399. Income from this duchy is private income for Queen Elizabeth.

Queen Elizabeth is the wealthiest member of the royal family, but she's nowhere near as rich as Hugh. Grosvenor inherited his money and his title from a 400-year-old trust set up by a bunch of very distant and very rich relatives. Hugh is the 7th Duke of Westminster. The Grosvenor family's influence in England dates back to the 17th century when Richard Grosvenor became Baronet of Eaton in 1622. Basically, this is a courtesy title awarded to an influential family and holding no real claim to the throne. Hugh owns more land than Queen Elizabeth, an art collection that includes works by Rembrandt, a shopping mall, and, oddly enough, the land the American Embassy is located on in Grosvenor Square. Hugh also inherited estates in Mayfair and Belgravia.

Despite the enormous wealth of the Grosvenor family, Hugh and his siblings Tamara, Edwina, and Viola were raised rather normally. Hugh went to local schools, rather than boarding schools as most children of his heritage do. His parents felt that the surest way to keep their children from developing a sense of entitlement was to keep them rooted in home and family. Grounded as his family may be, they are still multi-billionaires. His dad had a private jet, and Hugh's birthday parties were attended by his school friends of course, but also by royals. The Grosvenor family has close ties to the Windsors also. We previously mentioned that Hugh is Prince George's godfather. His mother is Prince William's godmother. Princess Diana was godmother to his sister Edwina and Hugh's grandmother was Prince Andrew's godmother.

His late father is once said that his main objective as a parent was to teach his son self-discipline and a sense of duty. That parenting philosophy is in line with the family motto: Virtus non stemma, which means Valor not garland – or more colloquially, Virtue, not ancestry.

Queen Elizabeth has a personal fortune of $600 million, which is nothing to sneeze at. Hugh Grosvenor has a net worth of $12 billion. Oh, and by the way ladies, he's single.