The 20 Richest Sports Team Owners In The World

By Amy Lamare on October 14, 2018 in Articles › Billionaire News

It must be nice to be a billionaire. You could literally have anything you want. For several billionaires, that means a professional sports franchise. What would you buy? An NFL team? An NBA team? An NHL or MLB team? What about a major league soccer team? Overall, there are 62 billionaire team owners around the world with a collective net worth of about $375 billion. Some of them own more than one team. The 62 billionaire team owners own 78 teams. Microsoft co-founder Paul Allen owns both the NBA's Portland Trail Blazers and the NFL's Seattle Seahawks. Red Bull founder Dietrich Mateschitz and Walton husband Stanley Kroenke own the most teams of all billionaire team owners. Mateschitz owns three and Kroenke owns four. There is only one woman on the list, Little Caesar's co-founder Marian Illitch, and she owns two professional teams.

From football to soccer to basketball and beyond, the following 20 billionaires are the richest major league sports team owners.

Source of wealth: The Kraft Group 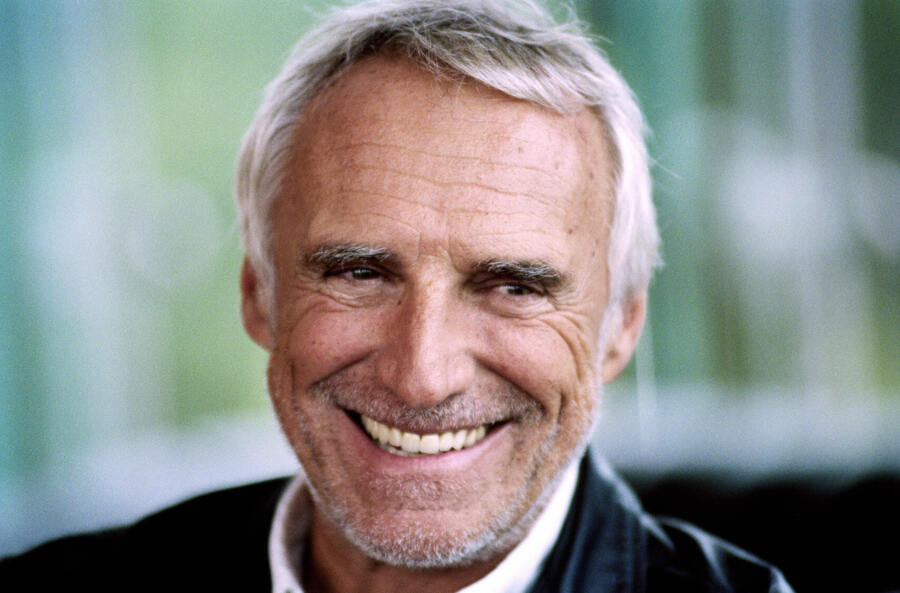 Source of wealth: Steel and investments

Source of wealth: Microsoft and investments

Source of wealth: Petrochemicals and oil/gas