By Amy Lamare on November 2, 2019 in Articles › Billionaire News

Being a billionaire must be great. There is no stress about paying rent (or, in their cases, mortgages), booking flights (or in their case chartering jets or firing up their private jets), or paying the bills. I mean the stress that would remove is truly invaluable. But that is where billionaires are different from us. They don't really have to make choices – summer in the Mediterranean and buy a new house on the water in Hawaii? No problem. Buy a Porsche and a football team? Not an issue. In fact, owning professional sports franchises is a luxury that is exclusive to the billionaires club. The top 20 richest owners of major league sports teams have a combined net worth of nearly $183 billion.

From football to basketball to hockey and beyond, let's take a look at the 20 richest owners of major sports league teams. 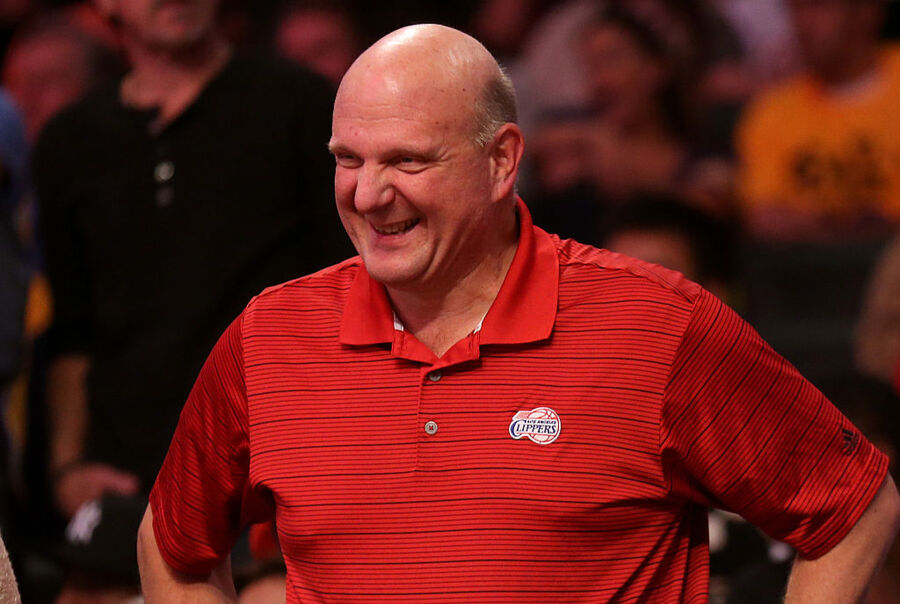