From roofing supplies to the tech industry to entertainment, the 15 wealthiest self-made female billionaires didn't just shatter the glass ceiling – they vaporized it. Forever 21 founder  Jin Sook Chang is the wealthiest self-made American female billionaire this year. Jin Sook and her husband Do Won "Don" Chang emigrated from South Korea to Los Angeles in 1981 in search of the American Dream. They were broke, didn't speak very much English, didn't have college degrees and were both just 26 years old. They had run a coffee shop in South Korea and intended to do the same in Los Angeles. However, while working at a gas station, he noticed all the best cars were driven by clothing retailers and the Changs' path was forever changed when the couple founded Forever 21.

Wisconsin's Diane Hendricks comes in as the third richest self-made female American billionaire thanks to record sales at her ABC Supply. She is a true rags-to-riches tale. Hendricks grew up one of nine sisters on a dairy farm. She worked at a pen factory and as a waitress. She got pregnant at 17. Later, she worked in real estate, where she met her husband Ken Hendricks, a roofer who dropped out of high school. The couple opened the first ABC store in 1982. The company now has 780 locations across the U.S. and Diane has run the company since her husband's death in 2007.

Little Caesar's Pizza owner Marian Ilitch is the fourth richest self-made female billionaire American. Marian met her late husband Mike Ilitch on a blind date in 1954. The couple married a year later. In 1959 the Ilitches opened the first Little Caesars Pizza in the Detroit suburb of Garden City. Mike wanted to call the pizza shop "Pizza Treat," but Marion nixed that idea. Little Caesar was Marian's nickname for Mike. Little Caesars became the largest carryout pizza chain in the world, known for its TV ads featuring the slogan "Pizza! Pizza!" Today, Little Caesars has locations in 20 countries, employs 23,000 people and had $3.4 billion in revenue in 2016. Marian Ilitch is also the owner of the MLB's Detroit Tigers and the NHL's Detroit Red Wings. 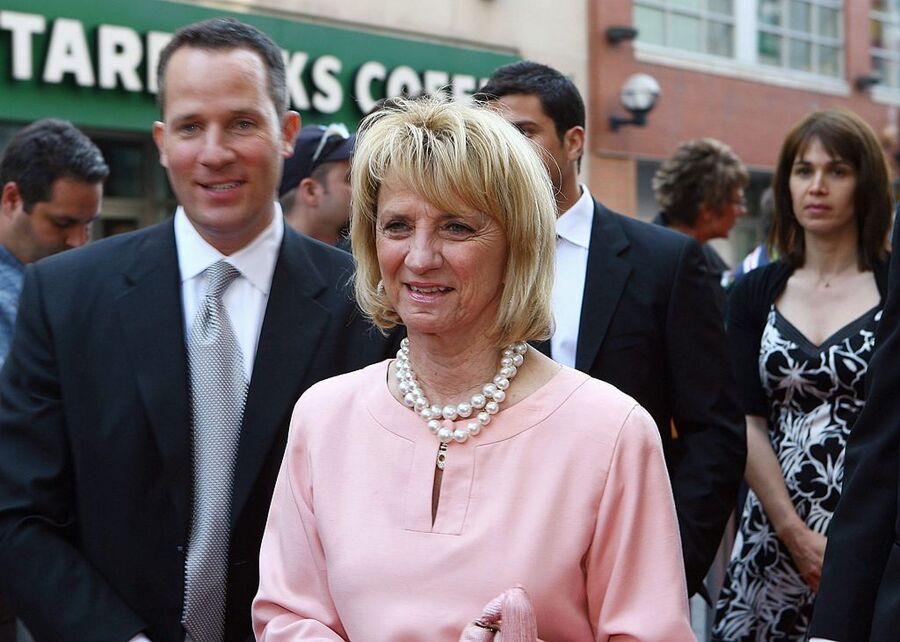 Another woman on the list who went from literal rags-to-riches is Oprah Winfrey. The Queen of all Media was born to a single teenage mom who was a maid. Oprah endured years of sexual abuse before earning a scholarship to Tennessee State University. She didn't finish college – instead she dropped out to take a job as a local TV reporter. Of course it all came together for her when The Oprah Winfrey Show found a national audience in the late 1980s.

Four of the 15 women made their money in tech including former eBay and Hewlett Packard CEO Meg Whitman, who clocks in as the eighth richest self-made American woman this year.