Many of the world's richest billionaires are Russian. In fact, there are 88 billionaires in Russia. Most of them earned their fortunes through the metal, oil, and finance industries as well as the privatization of Russian companies. Some, like Roman Abramovich and Mikhail Prokhorov, have used their billions to become owners of celebrated sports franchises. Abramovich owns the Chelsea Football Club and Prokhorov owns the NBA's Brooklyn Nets.

We've put together a handy list of the 15 richest Russians. All of them are billionaires. Some of them have nearly unimaginable wealth. Many of them are surrounded by intrigue. Several are close buddies with Russian President Vladimir Putin. All of them are interesting in the way that oligarchs are. 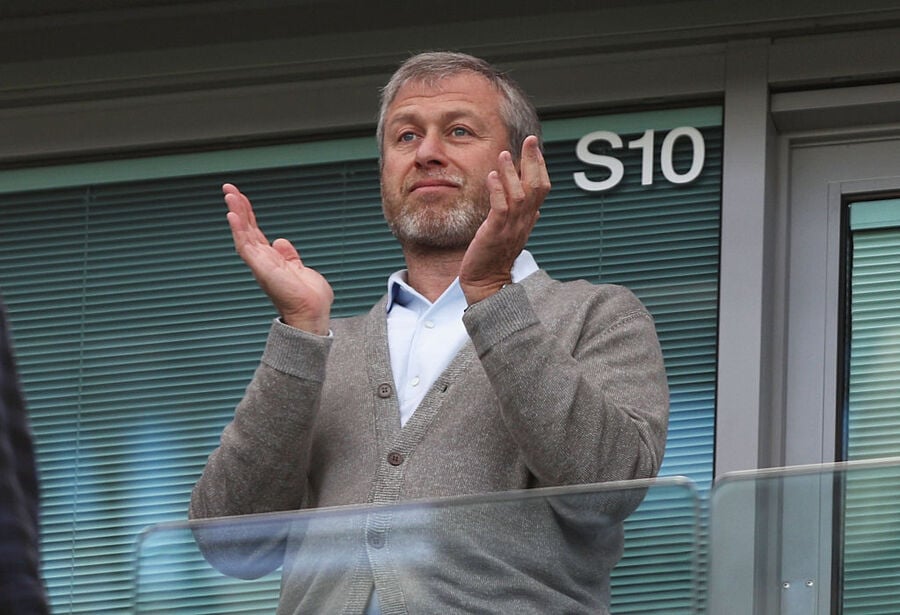 Self-made billionaire Vladimir Lisin is a former mechanic and steel worker who made his fortune with his majority state in Novolipetsk. This steel mill has become Russia's biggest metal source.

German Khan and his fellow billionaire college buddies, Mikhail Fridman and Alexei Kuzmichev, run Russia's biggest financial and industrial group, called Alfa Group. When Alfa Group took over oil giant TNK in 2003, it was Khan who was chosen to run the operation and he has worked as executive director of TNK-BP ever since.

Andrey Melnichenko is a Russian industrialist who made his billions through the bank he co-founded, MDM Bank. He also has stakes in fertilizer business Eurochem, coal company SUEK, and power firm SGK.

Dmitry Rybolovlev is Monaco based Russian fertilizer billionaire and real estate magnate. He is also a trained doctor. He has been responsible for the total privatization of the company. Rybolovlev also has a majority stake in the football club AS Monaco.

Gennady Timchenko is an oil and gas tycoon based in Geneva. His billions come from his stake in the Guvnor Group, an enormous energy trading firm, which he co-founded. He sold his stake in the company to his partner, Torbjorn Tornqvist, in 2014.

Alexei Kuzmichev is a self-made billionaire who controls the successful investment giant Alfa Group, along with Mikhail Fridman and German Khan. The trio went to college together.

Roman Abramovich may be the best known Russian oligarch. Roman's big break came in the mid-90s, when he acquired the controlling interest in Russia's fifth-largest oil company, Sibneft. Abramovich went on to acquire a full 70% of Sibneft. When the company was bought out by a rival Russian oil firm, Abramovich reportedly earned $10 billion in cash for his 70% stake.

Viktor Vekselberg earned his fortune from selling his 50% stake in the giant oil company, TNK-BP. He currently holds investments in the Swiss steel firm Schmolz+Bickenbach, and in the Italian software company Octo Telematic, as well as the Bank of Cyprus, and more.

Mikhail Prokhorov made his billions from his partnership with Vladimir Potanin in the nickel company, Norilsk Nickel He is the owner of the NBA's Brooklyn Nets as well as the Barclays Center arena where the team plays.

Born to parents who worked in a mill, Alexey Mordashov's self-made billions derive from his steel firm Severstal, where he was CEO for 19 years.  He resigned in 2015, but he is still the company's majority shareholder.

Self-made billionaire Alisher Usmanov made his money by investing in the iron and steel company Metalloinvest, mobile phone company MegaFon, politics and business newspaper Kommersant, and Arsenal Football Club, among others.

Vladimir Potanin is Mikail Prokhorov's former business partner. He made his billions through his metals company, Norilsk Nickel, of which he is chairman and the conglomerate, Interros, which he founded in 1990. He is close friends with President Vladimir Putin.

Leonid Mickelson is the wealthiest person in Russia. He made his fortune through his gas and petrochemical company, Sibur, as well as the natural gas firm Novatek. He is CEO and a major shareholder of Novatek.