The 13 Richest Tech Billionaires In The World Right Now

The latest calculations of who the richest people in the world are out, and to no one's surprise, tech billionaires have a large presence in the ranking. Many had very good years – Jeff Bezos surpassed Bill Gates to become the richest person in the world. Of course, he also has a looming divorce from his wife Mackenzie and a texting scandal with his girlfriend Lauren Sanchez. Mark Zuckerberg fared better personally but professionally his net worth took a hit with the Facebook privacy scandal and the whole Cambridge Analytical mess.

These are the 13 richest tech billionaires in the world right now:

Azim Premji is often called the "Bill Gates of India." He founded the enormous IT company, Wipro.

Elon Musk had a tumultuous year thanks to some Tweets that aroused the interest of the SEC. Tesla's stock was as volatile this past year as Musk's behavior on Twitter.

Masayoshi Son is the found and CEO of Softbank which has significant investments in high profile tech companies including Uber and WeWork. 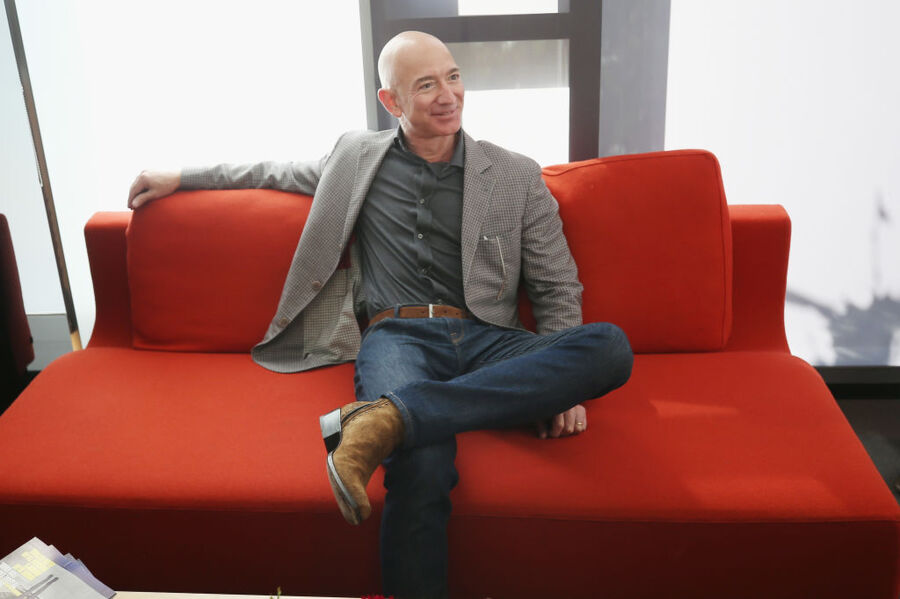 Michael Dell famously founded Dell Technologies from his garage. These days, most of his wealth is tied up in his private investment firm MSD Capital.

Steve Ballmer stepped down from the CEO gig at Microsoft in 2014, but still looms large on the list of the richest in tech and in the world. He and his wife donated $295 million to philanthropy in 2018.

Alibaba founder Jack Ma is the richest man in China. Alibaba is the largest e-commerce website in China.

Ma Huateng is the founder and chairman of Tencent. The tech giant is the company behind China's most popular instant messaging app, WeChat.

Mark Zuckerberg has lost around $9 billion since last year and fell in the rankings as a result. He does remain the world's youngest self-made billionaire, as Kylie Jenner is not a billionaire.

Larry Ellison is the founder and CTO of Oracle. He was recently appointed to Tesla's board of directors with the hope that he could control Elon Musk's behavior.

Sergey Brin is the co-founder of Google and president of parent company Alphabet.

Larry Page is the other Google co-founder and has a net worth that is $1 billion more than Sergey Brin.

Microsoft co-founder Bill Gates is still a member of the board of directors of his company. However, he has sold or given away most of his stock and has just 1% of the shares.

Jeff Bezos is the founder of Amazon, owner of the Washington Post, and the richest person in the world. He donated $2 billion to charity in 2018.