By Amy Lamare on October 17, 2019 in Articles › Billionaire News

From roofing supplies to the tech industry to entertainment, the 12 wealthiest self-made female billionaires in the U.S. didn't just shatter the glass ceiling – they vaporized it. Wisconsin's Diane Hendricks comes in as the richest self-made female American billionaire for the first time, thanks to record sales at her ABC Supply. She is a true rags-to-riches tale. Hendricks grew up one of nine sisters on a dairy farm. She worked at a pen factory and as a waitress. She got pregnant at 17. Later, she worked in real estate, where she met her husband Ken Hendricks, a roofer who dropped out of high school. The couple opened the first ABC store in 1982. The company now has nearly 800 locations across the U.S. and Diane has run the company since her husband's death in 2007.

Lynda Resnick and her husband Stewart own and run the Wonderful Company, which sells POM Wonderful juice, Halo brand mandarin oranges, Fiji water, almonds, and pistachios. She is the second-richest self-made American woman. It is estimated that almost half of all American households buy one of Resnick's products. Lynda met Stewart, who is her second husband when she was pitching her ad agency to get his business while he was President of American Protection Industries. They married in 1972.  Stewart and Lynda Resnick took the first step towards their multi-billion dollar fortune when they purchased Teleflora in 1979. 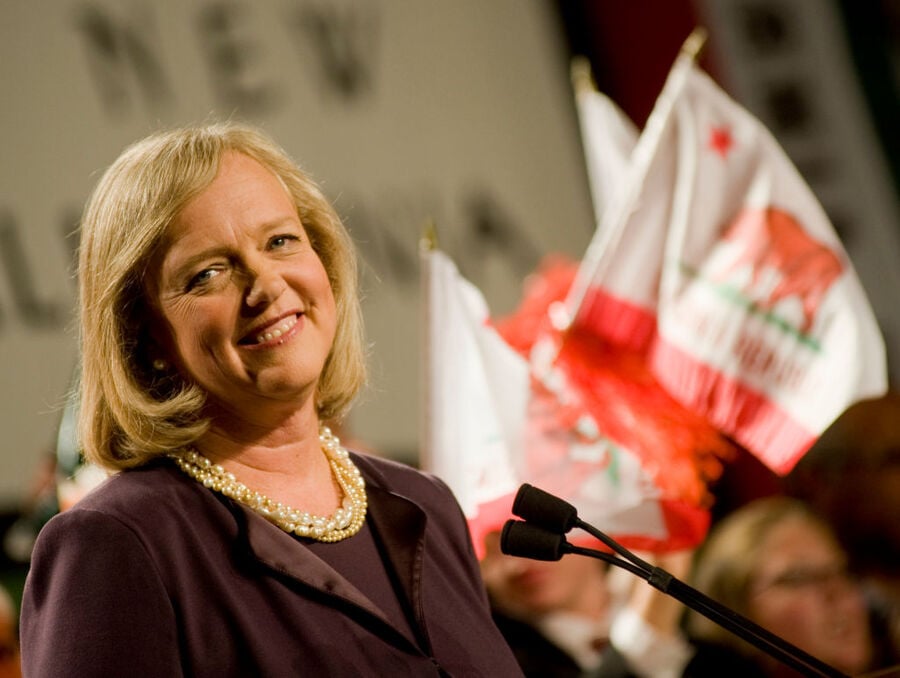 Little Caesar's Pizza owner Marian Ilitch is the third-richest self-made female billionaire American. Marian met her late husband Mike Ilitch on a blind date in 1954. The couple married a year later. In 1959 the Ilitches opened the first Little Caesars Pizza in the Detroit suburb of Garden City. Mike wanted to call the pizza shop "Pizza Treat," but Marion nixed that idea. Little Caesar was Marian's nickname for Mike. Little Caesars became the largest carryout pizza chain in the world, known for its TV ads featuring the slogan "Pizza! Pizza!" Marian Ilitch is also the owner of the MLB's Detroit Tigers and the NHL's Detroit Red Wings.

Notably missing from this list is the reigning richest American self-made female Jin Sook Chang. She is one half of the couple that founded Forever 21. Last year, she had a net worth of nearly $6 billion. This year, Forever 21 is in bankruptcy proceedings and her net worth has dropped to $800,000.