The 12 Richest Celebrities In The World Right Now

By Amy Lamare on December 30, 2018 in Articles › Billionaire News

The end of the year means the lists of the highest-paid and wealthiest people are being compiled. We've checked our numbers, verified them, and feel confident that the people who've made the list of the wealthiest celebrities of the year truly are the people who have the most money. Star Wars creator George Lucas tops the list of the wealthiest celebrities this year, and this warms our cold hearts. He continues to enjoy the bump to his net worth that the 2012 sale of Lucasfilm to Disney for $4.1 billion. Lucas edges out long time friend, fellow filmmaker, and competitor Steven Spielberg.

Familiar names make the list for well known reasons. Oprah Winfrey is a mainstay on the list of the richest celebrities and she clocks in at third place this year. Michael Jordan nabs the fifth spot thanks to the cash he nets from his Nike deal and his stake in the NBA's Charlotte Hornets. In between them is Less Than Zero actress Jami Gertz and her $2 billion net worth. Gertz' acting career has spanned more than 30 years with memorable roles in Sixteen Candles, The Lost Boys, and the TV show Square Pegs. Jami married billionaire Antony Ressler, the co-founder of the $40 billion private equity firm Ares Management in 1989. Gertz and Ressler have three sons and are part owners of the Milwaukee Brewers baseball team. 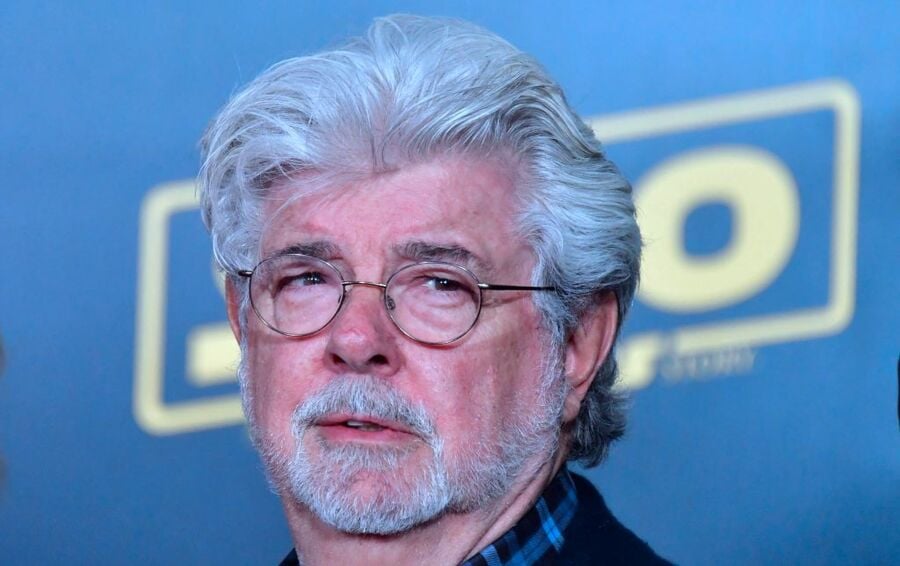 Notably, you will NOT find Kylie Jenner on our list, for reasons we've stated before but will recap. Jenner is doing remarkably well for herself but any publication that says she is a billionaire or has a net worth of $900 million is simply pulling that number out of thin air to sell magazines and get eyeballs on their web pages. Here's why: A July 2018 Forbes article claimed that the company is worth $800 million. The article also claimed that Kylie has a separate $100 million non-cosmetic fortune so voila $900 million net worth. But one thing to keep in mind about the Forbes article is that they are assuming the company would sell for roughly 8x its current profits. That's an extremely high multiple, especially when you take into account the fact that (as the article itself points out) Kylie Cosmetics' revenues are not growing. In fact, overall revenue grew just 7% in 2017 and was $70 million lower than had been predicted in mid-2017. Furthermore, her lip-kit revenue is actually down 35%, year over year. No company would pay an 8x multiple for a brand that is clearly waning in popularity. Let's say Kylie was able to sell for 4x profits, that would be around $400 million. As the 100% owner she would get around $260 million after taxes from that sale. Therefore, we think a much more reality-based net worth number for Kylie today is $300 million.