The 12 Countries With Only One Billionaire

By Amy Lamare on November 27, 2019 in Articles › Billionaire News

There are about 2,153 billionaires in the world today. Most of them are in the U.S., China, the U.K., Germany, and Russia. The U.S. can claim about 705 billionaires, the most in the world. China is next, with about 285 billionaires and Germany rounds out the top three with 146. There are a number of countries with just one billionaire, however, and we've done the digging to find out where that is, who they are, how much they're worth, and how they made their money.

Here are 12 countries that have only one billionaire, in reverse order of wealth.

Binod Chaudhary is the head of CG Corp Global, his noodle empire. He is not just Nepal's only billionaire, he's also it's first. His conglomerate also owns 30 hotels and manages 55 more.

Kutayba Alghanim is the founder of the conglomerate Alghanim Industries, which was founded by his father in the 1930s. The company sells Ford and General Motors cars in Kuwait and runs Wendy's restaurants in the Middle East, as well and owns other businesses. 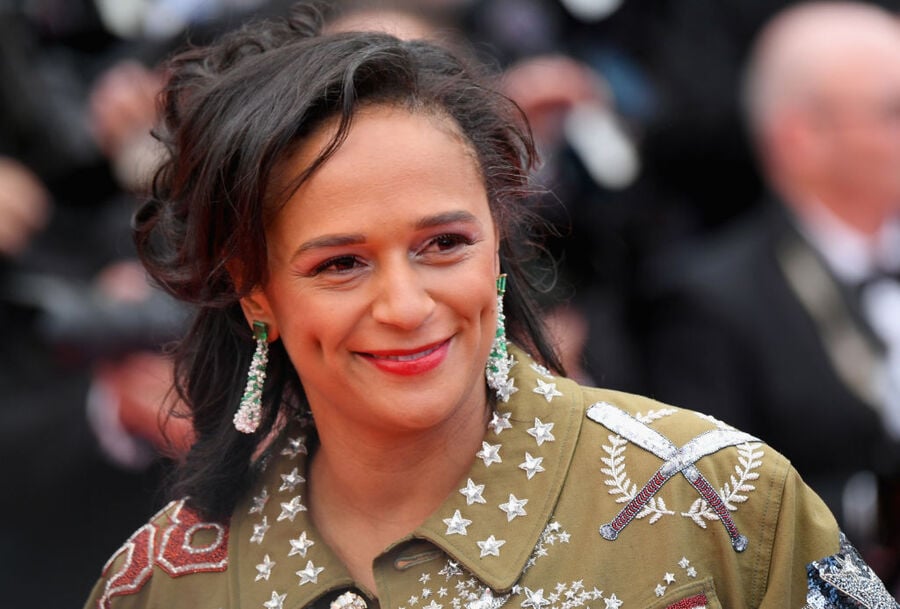 Faisal Bin Qassim Al Thani is the founder and chairman of one of Qatar's biggest conglomerates, Al Faisal Holding. The company owns more than 20 hotels including Washington D.C. and Miami's St. Regis and London's W Hotel.

Mohammed Dewji is the CEO of METL a conglomerate with interests in textile manufacturing, beverages, flour milling, and edible oils. His father founded the company in the 70s. Dewji is a member of the Giving Pledge. In October 2018, he was kidnapped at gunpoint while leaving his gym. He was held captive for nine days.

Ion Tiriac made his $2 billion fortune through his investments in insurance company Allianz-Tiriac, car dealerships, real estate, and petroleum.

Björgólfur Thor Björgólfsson is in the beer business. He began building his fortune in the Russian beer industry by co-founding Bravo brewery as well as Botchkarov beer. Beyond that, Björgólfsson has investments in telecom companies, cryptocurrencies, and startups in Poland and Chile. During the global financial crisis of 2008, he lost almost all his money and had to repay more than $1 billion in debt.

Christoph Zeller is the chairman of the board of the dental products company Ivoclar Vivadent AG. The company has offices in 25 countries. He was the CEO from 1990 to 2003.

Nathan Kirsh is the majority owner of Jetro Holdings, a wholesale restaurant supplier. He also invests in commercial property development.

Issad Rebrab's wealth comes from sugar. Literally. He is the founder and CEO of Cevital, Algeria's largest privately-held company. Cevital owns one of the largest sugar refineries in the world.

Source of wealth: Banking and telecom

Isabel dos Santos is the daughter of the former president of Angola, Jose Eduardo dos Santos. During her father's presidency, she acquired stakes in Angolan banks and telecom companies. He left office in 2017.

Source of wealth: Energy and banking

Maria Fernanda Amorim's husband Americo Amorim died in 2017. She and her three daughters inherited his fortune which was made in Corticeira Amorim – the family cork business. More money was made in investments in energy and banks.

Source of wealth: Metals and banking

Bidzina Ivanishvili made his fortune in metals and banking in Russia. He moved back to his native Georgia in 2013. He was the country's prime minister for 13 months in 2012-2013.