The 11 Richest People In The World Control $1.1 Trillion

$1.1 trillion. That's a lot of money. Like, an unimaginable amount of money. Yet, that is exactly what the 11 richest people in the world control in their combined net worths – well, $1.106 trillion, to be exact.

This is an absolutely insane concentration of wealth and power.

Since the beginning of the COVID-19 pandemic and its related shutdowns of the economy, a number of the world's billionaires have  seen their net worths absolutely explode. A study done by the Program on Inequality at the Institute for Policy Studies commented on this development, saying: "This is simply too much economic and political power in the hands of twelve people. From the point of view of a democratic self-governing society, this represents an Oligarchic Dozen." For the record, at Celebrity Net Worth, we see 11 billionaires totaling that $1.1 trillion, not 12.

The total wealth of these 11 multi-billionaires is greater than the combined GDPs of Austria and Belgium, for instance. On the flip side, many millions of Americans are out of work or living paycheck to paycheck (or unemployment check to unemployment check) as the case may be. More than 170,000 people in the U.S. have died as a result of COVID-19. 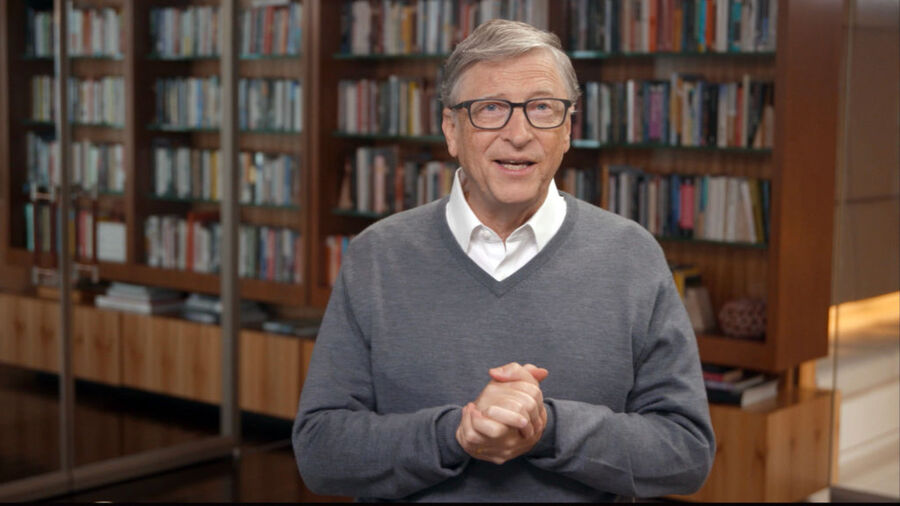 It wasn't all smooth sailing  for these 11. At the beginning of the pandemic the collective wealth of these 11 people dropped by more than $95 billion. That didn't last long, however, and by September, they had not just made all that money back but also added tens of billions to their fortunes.

For comparison, a trillion dollars stacked up in one dollar bills would stretch nearly one quarter of the way to the moon. That stack of dollar bills would weigh about 10 tons. You could spend more than $54 million every single day for 50 years and still leave several thousand dollars left. In terms of what you could buy—well $1 trillion could but you every single professional sports league in the U.S. You could buy the NFL and then go out and snap up the NBA, NHL, and NASCAR and still have ¾ of your money left. Like we said at the beginning of this article, $1 trillion is an insane amount of money.

If you wanted to be more altruistic, that same money would pay a year's salary for 18 million teachers. Have a sweet tooth? With $1 trillion you can buy 1.33 trillion candy bars. With $1 trillion, you could spend $1 million a day for more than 3,000 years. To put one trillion into perspective in time—going back a billion seconds in time would take us to 1989. A trillion seconds in the path would land you in 30,000 B.C..

(These numbers were pulled a couple days ago, some of the net worth have increased up or down since then!)