By Amy Lamare on June 3, 2020 in Articles › Billionaire News

It's no surprise that we're rather fascinated with Russian billionaire oligarchs here at Celebrity Net Worth. It wouldn't shock us to learn that any of us who've written about Russian billionaires, and the general corruption in their ranks, have landed us on a watch list at the Kremlin. That said, it is time to look at a new list of the richest Russian billionaires. Many of them, of course, have ties to Russia's President Vladimir Putin. Should those ties sour, however, they could find themselves on the wrong end of a poison, bullet, or some other "suspicious" form of death, even if they flee Russia to escape the wrath of Putin and the Kremlin. For now, these 10 men are good to go to keep running their businesses and building their fortunes. Only time and their actions will tell if they will find themselves on the wrong side of Putin's favors like…well any number of Russian billionaires who've met their death in very suspicious ways. And there are a lot of them. Without any further ado (or speculation into the mercurial nature of Putin or Russian society), these are the 10 richest Russian billionaires right now.

Vagit Alekperov began working for the drilling company, Kaspmorneft, while still in school, and then became a full-time engineer for them after graduating. He was promoted from engineer to head of his own production unit over the course of the next few years. He then moved to Siberia to work for Surgutneftegaz, another oil company. There, he quickly established himself as an expert, and subsequently became the director, or deputy director, of a number of oil production companies. In the early 90s, the government came calling, and he became the Deputy Prime Minister of the Oil and Gas Industry of the Soviet Union. He was instrumental in the creation and implementation of Langepas-Uray-Kogalymneft, Russia's first vertically integrated state-owned oil/energy company. That company has since changed its name to LUKoil. He is the company's largest shareholder and its former President.

Gennady Timchenko became head of Kirshineftekhimexport, a state-owned oil company. When the company went private, he became a major shareholder. He co-owns, or holds major stakes, in multiple companies, including the Gunvor Group – a major energy firm, Sibur Holding, a petrochemical company of which he owns 37.5%, and Russian Sea Group, a fish retailer. The majority of his holdings are managed under the umbrella of his Volga Resources group. He also owns the engineering firm, Stroytransgaz, and the railway company, Transoil, which specializes in transporting oil products. 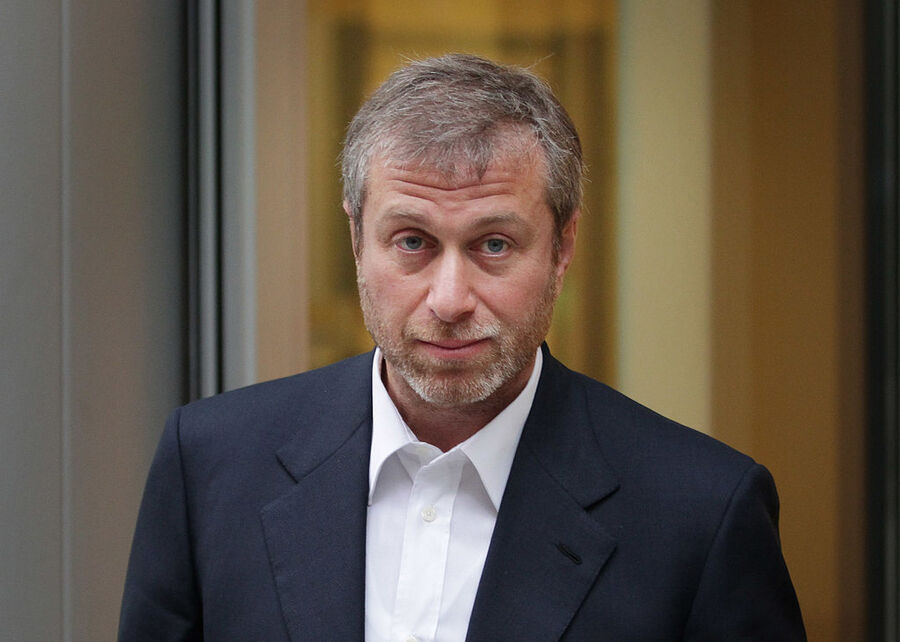 Roman Abramovich is a citizen of Israel who has been living abroad in England for a very long time. His fortune comes from his stakes in steel giant Evraz and nickel producer Nornickel. He is also the owner of the football team Chelsea.

Alexey Mordashov began working in a steel mill in Cherepovets in the late 80s, and worked his way up to the position of finance director for the company after four years. After the company was privatized, he formed his own investment fund, and bought up shares in the steel mill, ultimately amassing a large stake. He became general director in the mid-90s, and subsequently launched, Severstal, a mining conglomerate. Severstal has been quite successful, though the company recently sold off a number of their US-based plants to another Russian conglomerate for an almost 50% loss. In addition to his work with Severstal, he is also involved in a number of philanthropic ventures, including sponsoring both the Bolshoi and Mariinsky Theatres.

Alisher Usmanov is the majority shareholder of the Russian industrial conglomerate Metalloinvest, which he founded to manage Gazprom's metals interests. He has a vast variety of business interests including precious metals, iron ore, steel, natural gas and media companies. He also serves as chairman of Gazprominvestholdings, the investment holding subsidiary of Russia's state-owned gas company Gazprom, where his role is to manage what Gazprom calls its "most difficult and sensitive financial transactions." Usmanov has business interests in football; he is a major shareholder in London's Arsenal Football Club.

Mikhail Fridman studied at the Moscow Institute of Steel and Alloys. To pay his bills during the '80s, Fridman began scalping tickets, which led to an interest in trading and investing. He went on to create the Alfa Group Consortium in 1989 and is currently the Chairman of the Supervisory Board of the company. Fridman built the business into one of the biggest private investment firms in all of Russia.

Leonid Mikhelson worked as a foreman, initially, and then became a chief engineer for such projects as Ryazantruboprovodstroy Trust. From there, he moved on to head the Kuybyshevtruboprovodstroy Trust. In the late 80s, he began to work for Novafininvest. He eventually took over as manager for the company. He renamed the company, Novatek, and shepherded it through a massive restructuring that included adding oil and gas production to its pipeline and roadwork divisions. The company grew exponentially. He has since sold 20% of the company, but still holds a majority stake, and continues to serve as CEO. In addition to his duties with Novatek, he also owns nearly 75% of Samara-JSC, a large bank that was formed in 2006.

Vladimir Lisin is the chairman and majority shareholder in one of the largest steel companies in Russia, Novolipetsk. He holds patents on metallurgical processes and is seen as a world authority on the subject. He is also the second richest man in Russia. He started working in 1975 as a mechanic after he studied at the Siberian Metallurgic Institute. He joined the Trans-World group in 1992. In 2000 he became the sole owner of Novolipetsk. Lisin holds stakes in transportation and logistics, energy, and utilities. He is also the vice president of the Russian Olympic Committee.

Vladimir Potanin's first job after graduating from college was with the Soyuzpromexport, part of the Ministry of Foreign Trade. In the early 90s, he left the Ministry of Foreign Trade and launched his own company, Interros, with fellow businessman, Mikhail Prokhorov. Interros is a successful holding company that oversees such corporations as Norilsk Nickel, a mining company, and Sidanco, an oil firm. He also runs ProfMedia, the multimedia corporation that is responsible for the Russian arms of MTV and VH1, among many other entertainment outlets. He is also the Head of the National Council on Corporate Governance, serves on the Board Trustees of the Solomon R. Guggenheim Foundation, is Chairman of the Board of Trustees of the State Hermitage, and a member of the Russian Public Chamber.