It goes without saying that there are a lot of rich people in California. From Hollywood to real estate to tech titans, Californians are bringing home the proverbial bacon by the millions and billions. California is an enormous state with nearly 40 million people. If California were a country of its own, it would have the world's fifth-largest economy and rank third in terms of the number of billionaires calling it home. There are 614 billionaires in the U.S., 369 on mainland China, and 165 in California. The Golden State's 40 million people give it a population that rivals many countries and sheer size is one reason for the number of billionaires.

The other is, of course, Silicon Valley and the technology industry. Some of the biggest tech companies in the world, like Facebook and Google, are located in California. Tech moguls make up 42% of California's billionaires.  After technology, finance and real estate, account for the most billionaires. The list of the 10 richest people in California doesn't even include a number of high profile tech moguls. Billionaires like Evan Spiegel and Sheryl Sandberg and Vinod Khlosa and Jack Dorsey and Peter Thiel are nowhere near the top 10. The poorest person on the list is WhatsApp founder Jan Koum, who has a net worth of $10 billion. 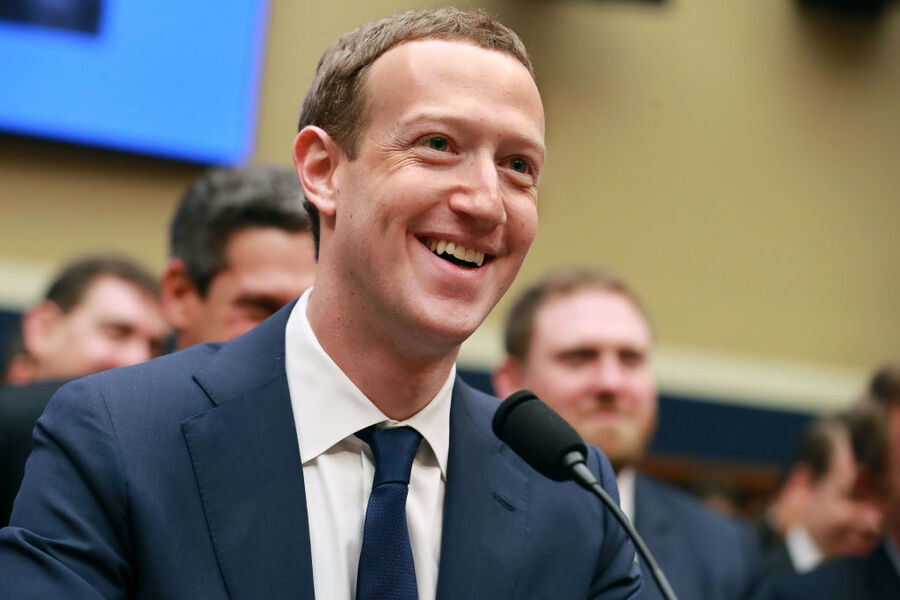 Jan Koum and his co-founder Brian Acton sold their messaging app to Facebook for $22 billion in cash and stock in 2014. He resigned in April 2018 and since then has been on a real estate buying spree, buying an $80 million estate in Atherton and a $100 million property in Malibu.

Eric Schmidt was CEO of Google from 2001 to 2011. He was a director on the board of Google parent company Alphabet until June 2019. He is currently a technical advisor to Alphabet.

Bren is the richest real estate mogul in the United States. He owns more than 115 million square feet that is mostly in the Orange County, California city of Irvine. He also owns a 97% stake in the MetLife Building in Manhattan.

Steve Jobs' widow founded Emerson Collective, a philanthropic and investing firm. Her firm partnered with Apple and Leonardo DiCaprio to create America's Food Fund, an effort that aims to raise $15 million for Feeding America and World Central Kitchen through a GoFundMe account. Powell kicked the campaign off by contributing $12 million (with Apple and DiCaprio) to the fund and Oprah kicked in $1 million.

Musk tweeted a certain amount of skepticism over COVID-19 in early March, writing, "This coronavirus panic is dumb." It didn't take long for him to reverse that statement and say that he planned to turn his Tesla factories into ventilator production facilities.

Ellison put together a team of engineers from Oracle to help build a real-time coronavirus tracking website in collaboration with the Food and Drug Administration for the White House. He also owns the Hawaiian island of Lanai.

Page and Brin stepped down as CEO and president, respectively, of Google's parent company Alphabet in December 2019. In March, Google pledged $50 million to the United Nations Foundation's COVID-19 Solidarity Response Fund for the World Health Organization.

Zuckerberg announced a $100 million grant for small businesses impacted by the coronavirus. It has also donated 720,000 masks that Facebook had for California wildfires to health workers.