The 10 Most Generous Philanthropic Donors Of 2018

By Joseph Gibson on March 5, 2019 in Articles › Billionaire News

Last year, we saw another bunch of billionaires attempting to give away some money to causes they have chosen to champion, and as you already know, some gave away more than others. The Chronicle of Philanthropy is a magazine that covers the world of nonprofit organizations and the financiers behind them, and one of its annual features has to do with ranking the most generous people in a given year. Below, for 2018, are the ten most generous philanthropic donors of the year. 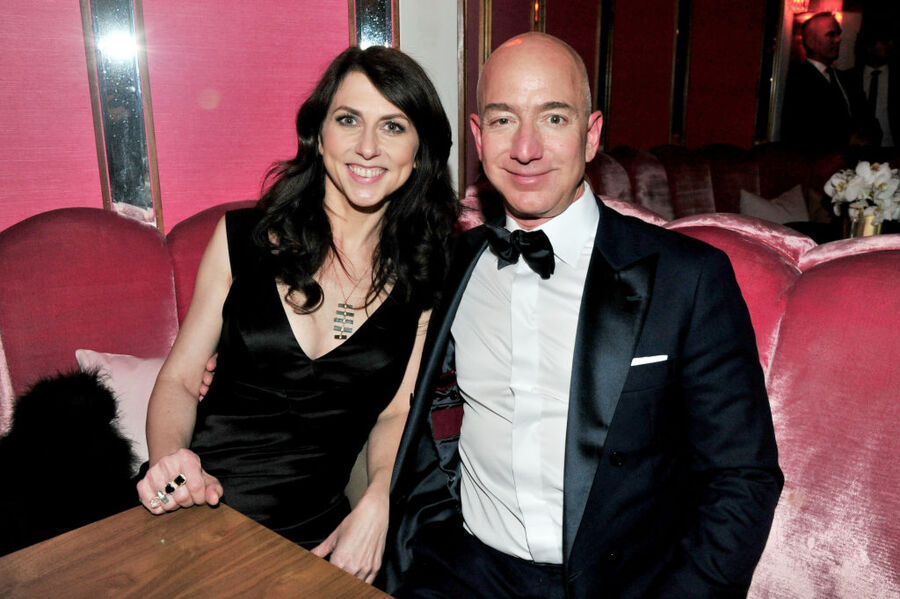 Amazon founder Jeff Bezos and his soon to be ex-wife aren't known for being as robust in his philanthropic endeavors as some of his fellow billionaires, but in 2018 he gave away an impressive $2 billion, more than the famously generous Bill Gates and Mark Zuckerberg combined. Of course, if you look further back than just 2018, someone like Gates has given away some 100 times more than Bezos has in his lifetime.

Michael Bloomberg might have been thinking about a possible presidential run when be broke out his checkbook enough for $767 million in giving over the course of 2018.

The Omidyar fortune comes from eBay, which made co-founder Pierre a billionaire back in the late 90s. Since then he's mostly focused on philanthropy full time, which is how he consistently ranks so highly on lists like these despite not being as high profile as many of the other people seen here. 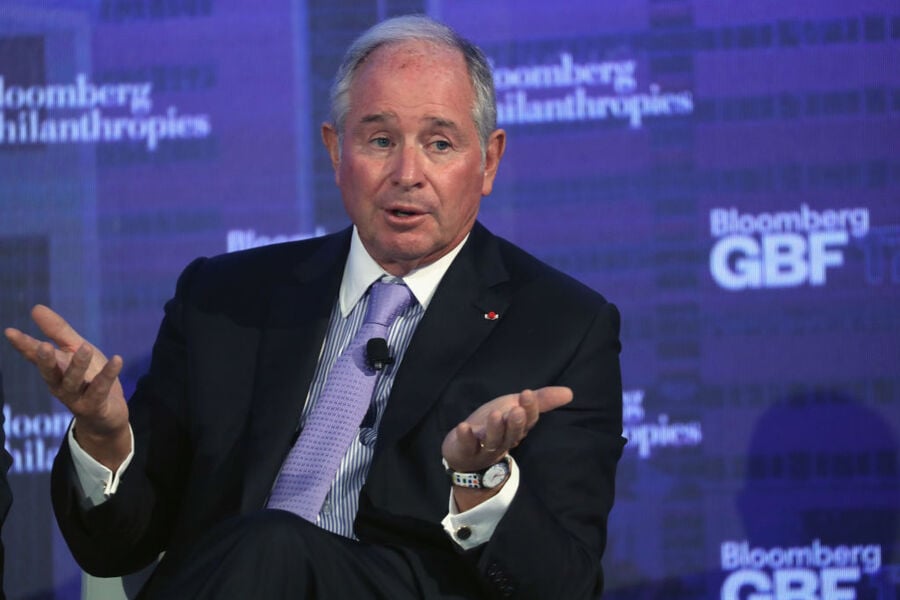 Schwarzman made his fortune in the world of high finance, but when it comes to philanthropy his nearly $400 million in giving went towards the cause of education.

Tech billionaire Paul Allen passed away in October of 2018, but he still managed to contribute enough money to make the top 10 for the year. His favored causes in that time were artificial intelligence and medical research. 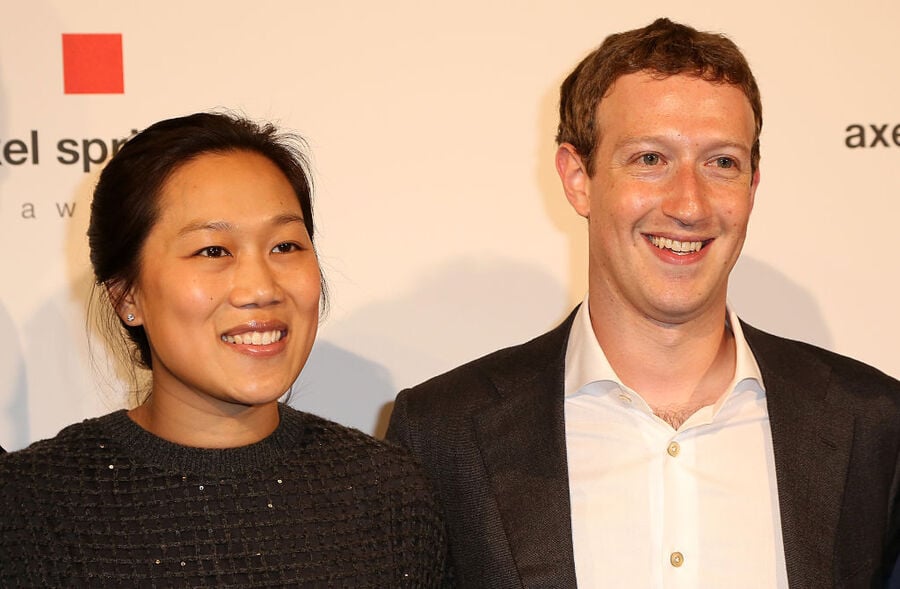 Mark Zuckerberg and Priscilla Chan are dedicated philanthropists with over $213 million (towards many different causes) in 2018 giving.

The Arnold fortune comes from finance as well as energy, and they gave back more than $200 million to various causes in 2018.

Jay Alix is an extremely successful consultant, and his chosen cause is higher education, with all $200 million of his philanthropic gifts going towards that cause.